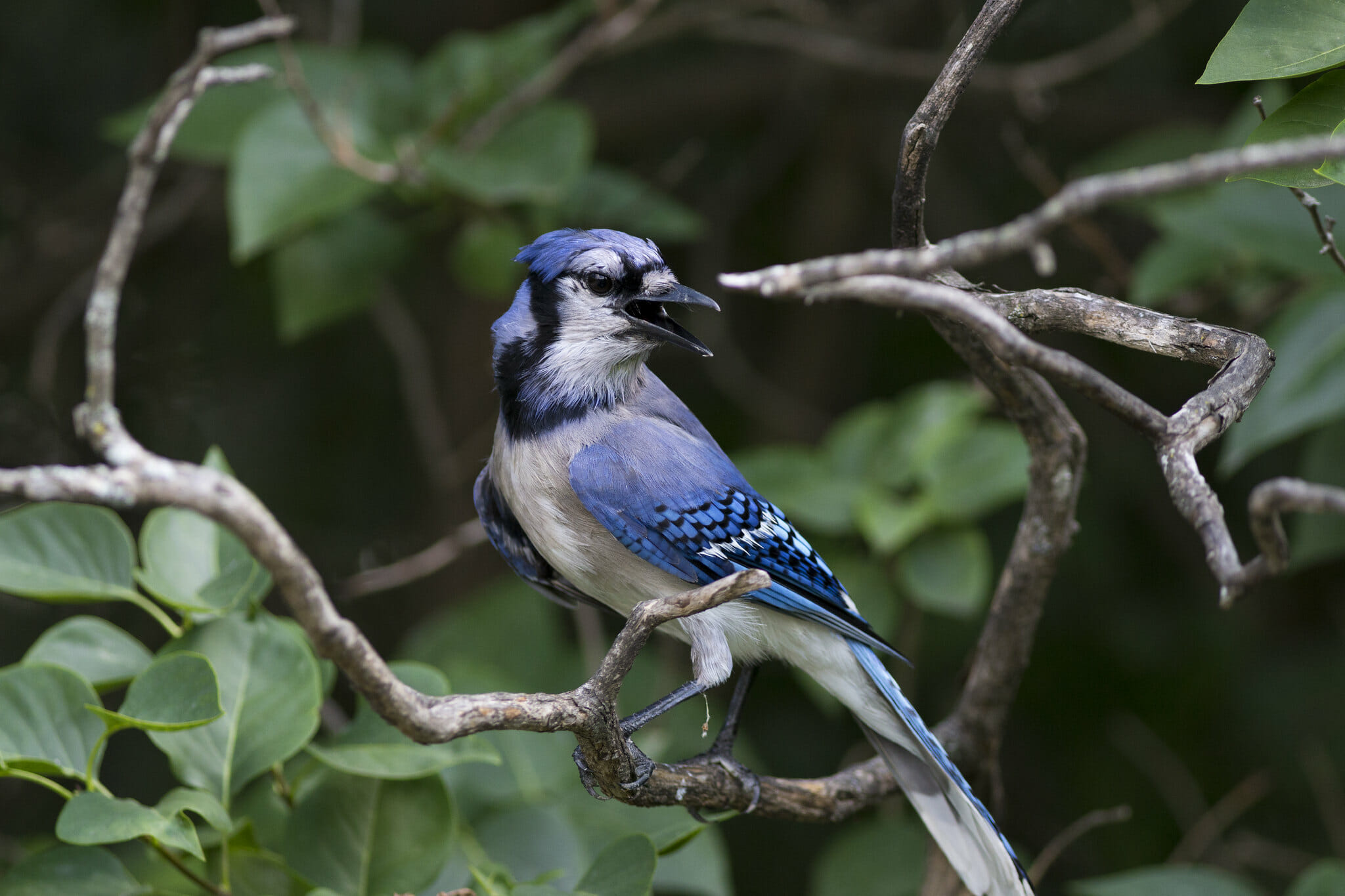 Blue jays are corvids, part of the passerine order. Characteristics of the corvidae family includes strong bills, little difference between the sexes and very high intelligence for birds.

There are over 120 species of corvids and the US is home to a big chunk of them. Since most of these bird species, including blue jays, do not migrate with the seasons, we can admire them year-round.

To give you a greater appreciation of this often misunderstood bird, let’s get into why blue jays are on the list of corvids and what makes them different from other bird species.

What Is a Corvid?

Just from that very short list of birds, you can tell that there is a great variety between the specific species. However, between the sexes of the same species, there is often very little difference. This is also true with blue jays where the only difference is that the males are generally larger than the females.

Blue Jay Behavior as a Corvid

There are two common behavioral traits found in corvids that blue jays are also knon for. These are their high intelligence and strong family bond.

Although blue jays are not known to use tools like ravens do, they are clever birds. They are able to trick other birds and animals around them by mimicking the sound of predatory birds like hawks and sparrows.

Some think this is to discourage other predators from coming near. Others think blue jays make this sound to warn their family that there is a bird of prey nearby.

Blue jays, like many other corvids, tend to stick together. They generally mate for life and the males support the females in teaching the fledglings to fly and forage.

They often also live in groups which is a survival skill. When faced with an enemy, they will form a mob to chase them away from their nest or food source.

Which Birds are Corvids?

Below is a short list of corvid birds besides blue jays. 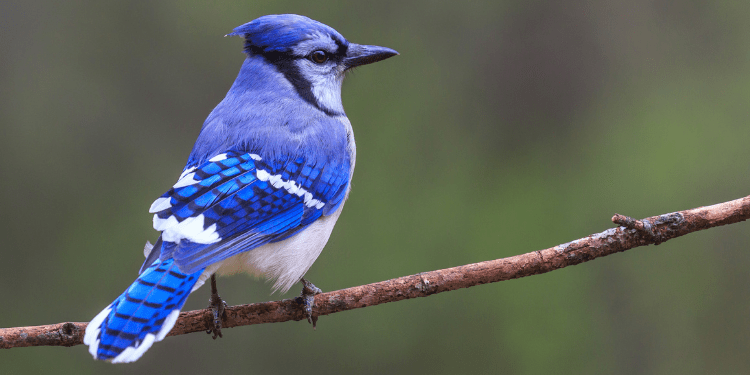 Are Corvids the Smartest Birds?

Some corvid species are considered some of the smartest birds around. More specifically, birders often think of crows and ravens as the most clever bird species.

People think of them as smart because they seem to be able to solve problems that other bird types can’t. They are especially creative when it comes to food.

For example, have you heard of the corvid that put walnuts on the road so that cars passing by would crush them open? Or the experiments done to see whether crows could recognize human faces?

Of course, we cannot completely read what happens in the minds of corvids. But it is safe to say that some corvids have greater intelligence than other bird families.

That being said, this doesn’t apply to all corvid species. Blue jays, although still considered smart, don’t show the same level of intelligence that crows and ravens, do.

What Do All Corvids Have in Common?

All corvids have a stout bill, strong body build with scaly legs and bristles covering their nostrils. Within most species, the male and female are nearly identical with a slight difference in size being the only notable differing characteristic.

Are Blue Jays in the Corvid Family?

Blue jays are passerines which also makes them part of the corvid family. They are considered part of the New World Jays since they are mostly found in North America and are non-migratory birds.

Are Blue Jays and Cardinals in the Same Family?

Cardinals, just like blue jays, are part of the passerine family of birds. These two bird species are known for their loud voices but other than that they are quite different birds in terms of appearance and behavior.

Blue jays are passerines and therefore also corvids. They have the same strong build and bristly feathers on their nostrils like other corvids, do.

Like many other corvids, they are considered intelligent and have a loud shrieking call that can mimic other birds. Their strong family bond is also a common characteristic.

There are over 120 species of corvids so there are many more to discover besides blue jays.