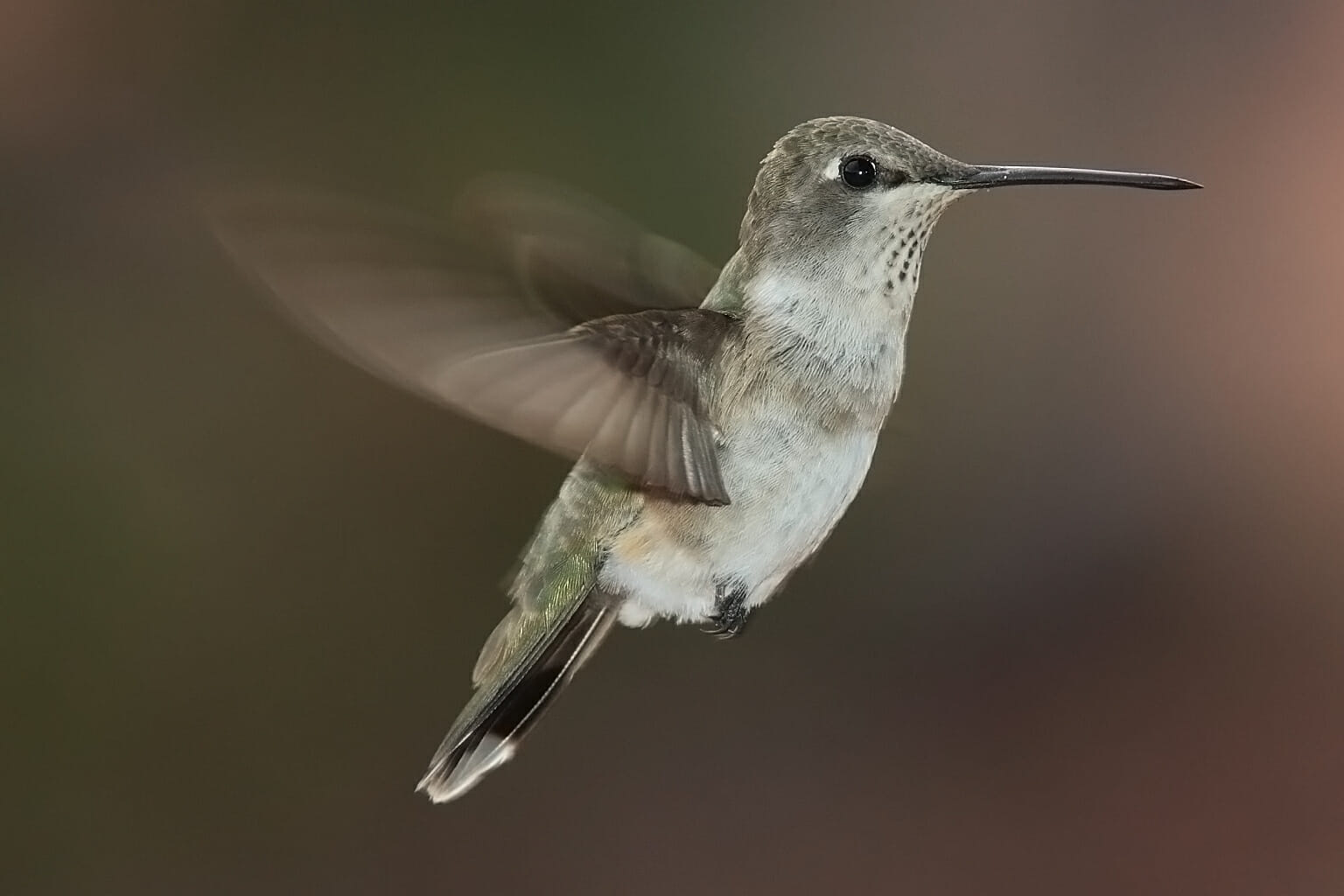 Hummingbirds really are amazing little creatures. Their agility in the air is simply exceptional and for such small birds, they certainly have large personalities.

The question of how long do hummingbirds live is not a straightforward one to answer, a lot depends on the species and the environment they live in.  However, to make things simple, the average age can be from 3 to 12 years and like all birds, hummingbirds face threats, both from other animals and from humans.

It’s quite amazing that birds of this size are capable of so many things, so let’s find out more about them and learn some things about hummers that you probably didn’t know.

Hummingbirds are mostly found in Central and South America and the Caribbean. There are over 325 recognized species of hummingbird, but of these very few actually breed in the United States as the vast majority of them prefer a tropical climate. The birds that we see are those who prefer the southern climate during the winter and the northern areas to nest in summer.

Of the birds seen in United States, some of the most common ones are the ruby-throated hummingbird, Rufous hummingbird and Anna’s hummingbird.

Take a look at the YouTube video below from eHow on the life expectancy of a hummingbird – really helpful information!

For such small birds you really wouldn’t expect hummingbirds to have so many varied and interesting characteristics.

The name comes from the sound made from flapping their wings. They can flap their wings approximately 80 times per second and the speed of this makes a humming noise.

Hummingbirds are known for the bright colors on their throat. This color is not due to the color of the feathers, but by their iridescent feathers. How bright the colors on the throat appear is down to how bright the day is, how much moisture is in the air and the angle which you are seeing them. They also have fewer feathers than any other species of bird in the world, and have just 1000 to 1500 feathers. It is not only due to their small size, but it also makes them lighter and this makes it easier for them to fly.

When in flight a hummingbird’s wings will beat between 50 and 200 flaps per second. This all depends on the reason for the flight and the direction they are going. They can reach a maximum speed of 30 miles an hour, but if they dive they can reach up to 60 miles an hour.

They are also great acrobats in the air. Not only are they the only birds who can fly backwards, they can fly up, down, left, right, and even upside down. As if this wasn’t enough they hover by flapping their wings in the shape figure 8.

Unlike other birds hummingbirds only use their feet to perch. They are unable to walk or hop. Their feet have evolved over time to be small and light to make them even more efficient in the air.

These birds need to be lightweight and they certainly are. The bee hummingbird can weigh just 1.6 to 2 g, and the average weight for a ruby-throated hummingbird is just 3 g. Rufous hummingbirds average 3.5 g and Anna’s hummingbirds weigh between 4 and 4.5 g. To give you an idea just how light this is – a nickel weighs 4.5 g

Even the biology of the hummingbird is amazing for something small.

Hummingbirds are very territorial and are, quite surprisingly, very aggressive birds. If they see any potential predator in their territory they will attack, and they don’t care how big they are. Hummingbirds have been known to attack much larger birds such as jays, crows and hawks.

Interesting Fact!
The collective name for hummingbirds is a charm, which we think is quite appropriate!

Hummingbirds love sugar and nectar. They are one of the very lucky species which has to consume up to half of their weight every day in sugar. They love flower nectar and sugar water, juice from fruits and berries on trees, and they will also sip tree sap.

They do eat insects and spiders for protein and on average they feed between five and eight times every hour. They must eat this often because of their fast heartbeat and high body temperature.

Contrary to common belief, hummingbirds do not suck through their long bills. They have very long, forked tongues and they use this to lick the food between 10-15 times every second

Interesting Fact!
Hummingbirds are attracted to the color red. Tying red ribbons on your feeder or planting red colored flowers can help attract them to your garden.

As hummingbirds are so territorial males simply chase other males away. When a female hummingbird comes into their territory they will perform a very agile courtship display to try to attract them. If they fail to impress a female she will simply fly off to another territory.

Once they have found a mate they do not stay with them for life. Hummingbirds don’t remain together, and the male doesn’t even hang around to help with the nesting. The female makes the nest from leafy items and lichen and weaves it together with spider silk. These nests are very small and can be the size of a ping-pong ball or even as small as a walnut shell.

It’s no great surprise to hear that hummingbirds lay the smallest eggs, measuring less than half an inch long, which is smaller than a jelly bean. The clutch will consist of two eggs and depending on the species will be incubated for 11 to 17 days.

When the babies hatch they can be just half a gram in weight and they feed on protein rather than sugar. They remain in the nest for up to 3 weeks, and they learn to fly when they are approximately 21 days old.

Unfortunately many hummingbirds die during their first year. If they survive this than the average life expectancy is between three and 12 years, depending on their species.

To answer the question how long do hummingbirds live, there are many factors, one important one being their environment. As we build more towns and cities, more of the hummingbird’s natural habitat is being destroyed.

Interesting Fact!
The longest recorded lifespan is a banded broad tailed hummingbird, who was recorded as being at least 12 years old.

Some species of hummingbird choose to spend the winter in southern areas and fly north for the nesting period. The main migration period starts in mid-July and can go through to the beginning of September, and this is when we are most likely to see hummingbirds in our gardens. Some birds which choose to nest in more northern areas may begin their migration earlier.

The longest migration is the Rufous hummingbird which nests in Alaska and Canada and then flies over 3000 miles to Mexico for the winter. The ruby-throated hummingbird will fly 500 miles non-stop to the Gulf of Mexico.

Interesting Fact!
Before they migrate a hummingbird will build up a layer of fat which can be equal to half of their bodyweight.

After a few more interesting facts? Check this out by the spruce!