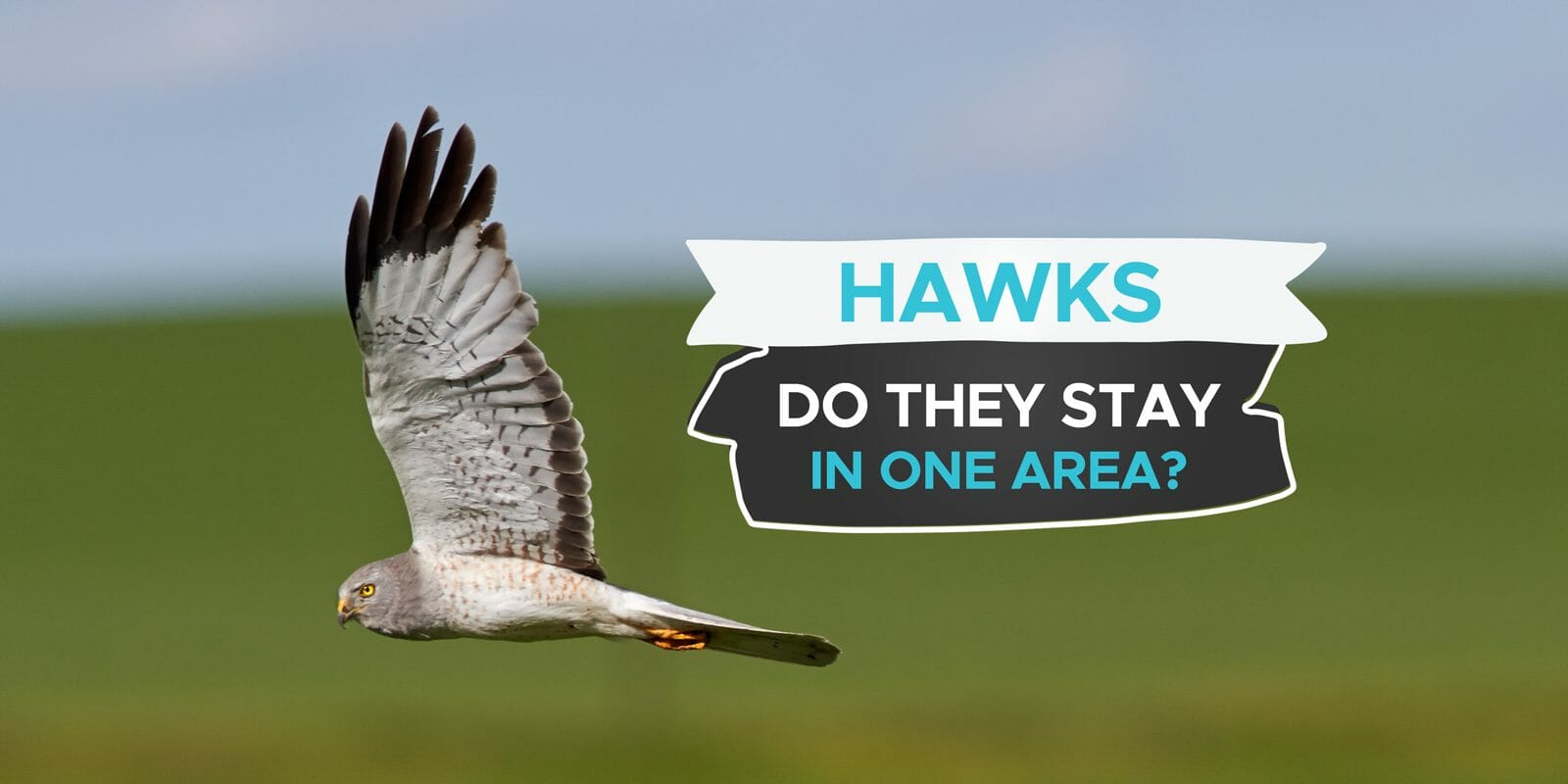 Hawks are generally creatures of habit and will hang around an area as long as there is ample food and conditions are favorable. Have you ever wondered how long hawks stay in one area?

The answer to that questions depends widely on other variables such as the species of hawk and environmental factors such as the weather, the availability of food and even if there is evidence of too much human interference.

Interestingly, some hawks are migratory but others tend to stay in one area. Some species of hawks will also return to the same nest year after year. Let’s find out why.

Why Do Hawks Return To The Same Nest Year After Year?

Hawks regard their nests as their home and most will come back and use the same nest again and again. Maybe, that’s one of the reasons that they’re so fiercely protective of their nesting site.

It’s a fact that many mated hawks will use the same nest instead of building a new one when nesting season comes around. They’ll continue to use this nest until it gets to a point where the nest is no longer usable.

In fact, researchers have recorded a nesting pair of red-shouldered hawks who have used the same nesting area for 45 years.

On the other hand, Harris’s hawks are non-migratory and they can actually breed right throughout the year. This effectively means that they can spend their entire life in the one area and these birds will use the same nest over and over again.

In fact, the only time these birds will abandon a nest and build a new one is when the nest gets so large that the branches of the tree can no longer hold it securely. This is due to the fact that each year, the hawks will add to their nest to give it additional strength and durability.

Do All Hawks Migrate In The Winter?

Not all species of hawks will migrate in the winter. You will find that hawks that live permanently in the southern states will generally not migrate at all. This is because there’s plenty of food still available for these birds.

On the other hand, many northern hawks will migrate but some only move fairly short distances. Two exception to this are the broad-winged hawk and the rough-legged hawk. Both these species will migrate across long distances from the northern parts of north America and Canada, way down to Central and South America.

Larger species such as the red-tailed hawk will avoid flying long distances over water. This is because these birds like to use the thermal updrafts to help them glide along rather than flap their wings constantly. This also means that the birds can fly higher and will conserve more energy as well.

What Factors Influence A Hawk’s Decision To Select A Territory?

Therefore, if a hawk determines that there is plenty of available food in a certain territory, it will stay in that same area for as long as the food source remains reliable.

Another important factor that a hawk will consider is the availability of suitable nesting sites. Hawks will primarily build their nest high up in tall trees. This gives them a good vantage point to both scare away possible intruders and also scout for suitable prey to keep their young well fed.

The third factor that is most important to hawks is the absence of possible predators. These include many different owl species. Plus, most hawks would prefer to keep away from humans. Therefore, if their nesting sites are disturbed by human intrusion, they will most likely find a new territory next time nesting season comes around.

Why Would A Hawk Leave A Territory That It’s Lived In For Some Time?

This brings us to the question as to why a hawk may abandon a territory even if it’s lived there for some time.

Primarily, hawks will move on to a new territory if they’ve lost their natural habitat mainly because of human intervention. The cutting down of trees to make way for new housing developments can be a primary reason as to why a hawk or a group of hawks have decided to move on.

The loss of the trees means that there are no more suitable nesting sites that the hawks feel comfortable with. This destruction of habitat also often means a loss of valuable food sources as well.

Also, if a hawk has lost its mate, it may move to a new territory when it finds a new hawk to mate with. 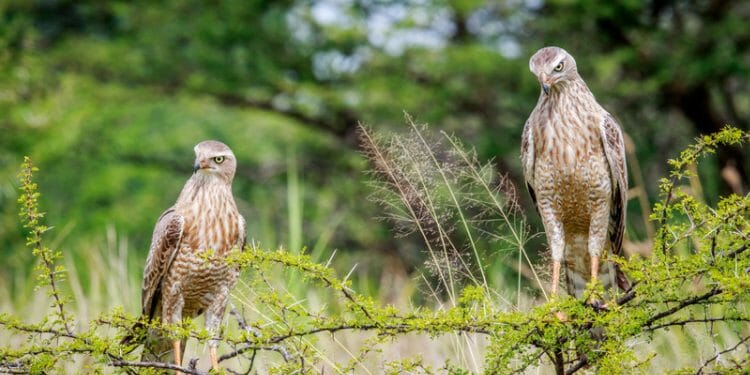 How long do hawks stay together?

Hawks mate for life and will stay together with the same partner until one of them dies.

Why do hawks stay around your house?

Most hawks will hang around urban and suburban areas if there is an easy food source. This usually means that you have a bird feeder that attracts many smaller birds.

Where do hawks sleep at night?

Most hawks prefer to sleep in tall trees that have thick branches and leaves. They’ll generally perch close to the trunk so that they’re protected from strong winds, cold and predators such as owls.

Hawks are primarily creatures of habit and will stay in the same area for many years. Some hawk species also use the same nest for raising their young year after year.

The only reasons that a hawk may move on are loss of habitat, not enough food or the presence of predators including humans. 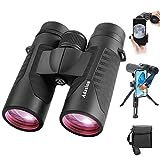