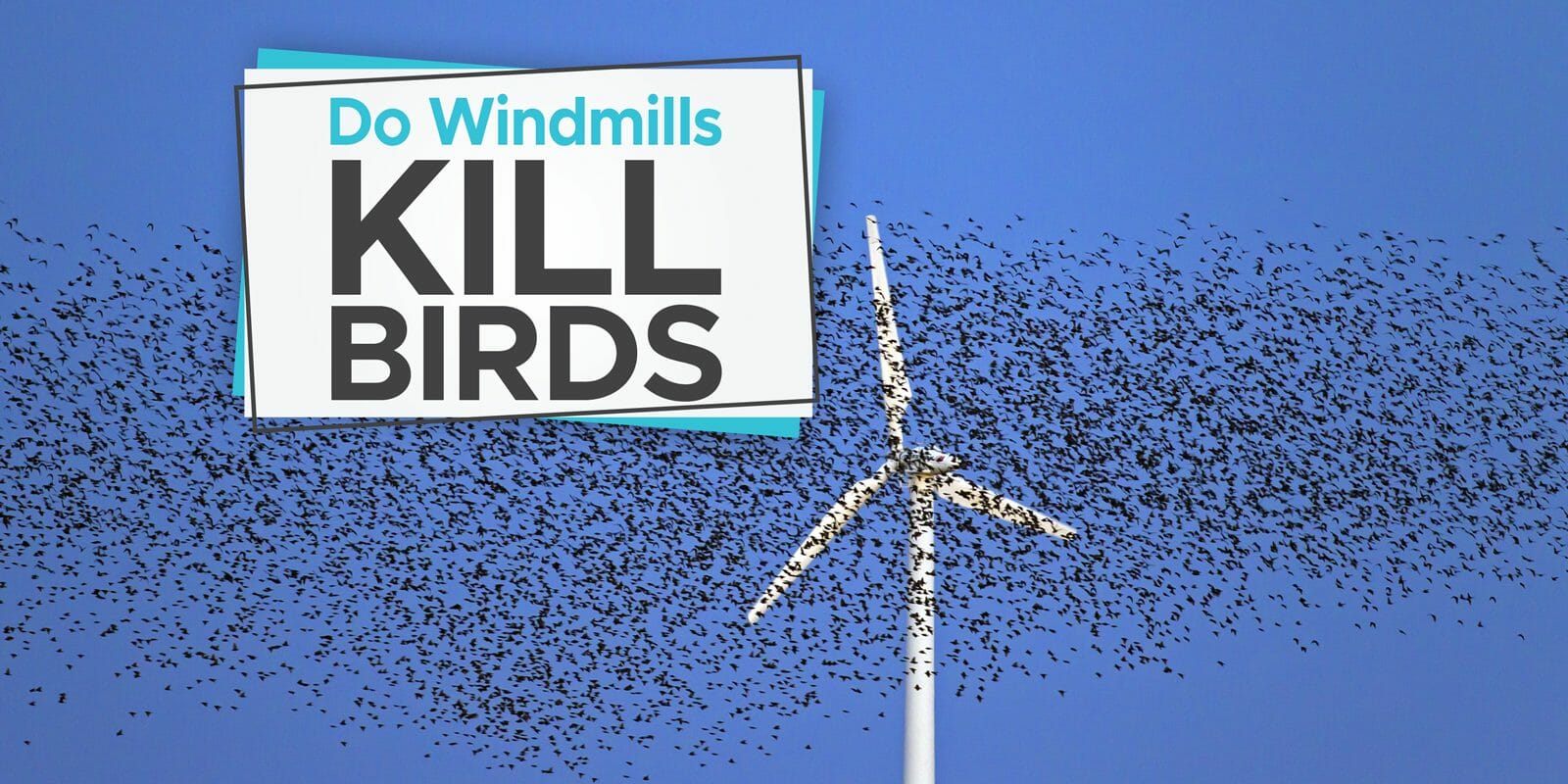 There’s a lot of controversy around windmills and wind farms when it comes how much damage they cause to the bird population. On the one hand, wind turbines do kill a number of birds each year but on the other hand, they produce clean energy and reduce the use of fossil fuels. This in turn, reduces carbon emissions and helps the planet’s fight against climate change.

To answer the questions, windmills do kill a number of birds each year. This is due to birds colliding with the windmill blades. The birds species most at risk are migrating songbirds that fly at night, large raptors and smaller grassland birds that inhabit areas where windmills are situated.

But, whether windmills pose a serious threat to bird populations is another question. Especially when you consider the benefits that these clean-energy generators provide.

Let’s firstly look at some readily available facts and figures around the number of bird deaths that windmills cause.

An Estimate Of Bird Deaths Caused By Humans As A Comparison

In 2013, scientists from the Canadian Wildlife Research Division published a report of their findings in the Avian Conservation and Ecology Journal. Here’s a table that outlines their findings.

As you can see, the total number of annual bird deaths across Canada from collisions with windmills is relatively low compared to many other human-related activities.

In other studies conducted by a number of different organizations in the US in 2012, it was estimated that an average of 366,000 birds were killed by wind turbines during that year. However, at that time, there were 44,577 turbines operating across the US.

But in 2021, there are now around 65,548 wind turbines. Using the numbers from 2012, researchers estimated that windmills would cause around 538,000 bird deaths annually. 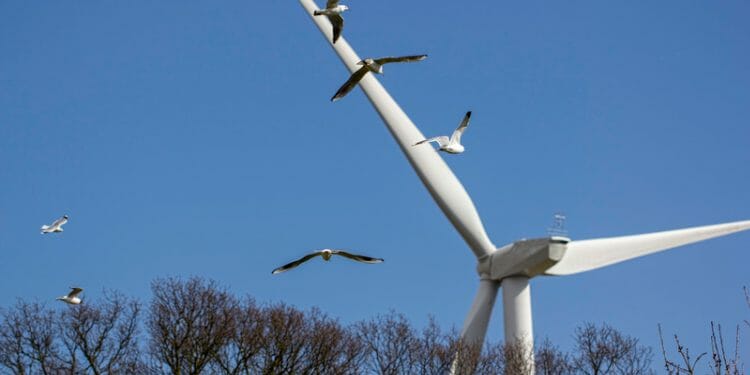 Related Impacts Of Windmills That Need To Be Considered

Apart from the damage caused to birds from the blades of wind turbines, there are other factors to consider how these wind farms impact on bird populations.

Most wind turbines are sited in more remote areas and far from residential areas. This means that more high-voltage overhead power lines have to be constructed to carry the electricity to areas where its needed.

If you look at the table above, you can see that collisions with power lines also cause a significant amount of bird deaths every year.

In addition, commercially-viable wind farms need large areas of land to be able to create enough power for them to be viable. This acquisition of land often destroys vital bird habitats which can further decrease bird populations in these areas. Not to mention the need for maintenance roads and the subsequent loss of other wildlife habitats.

Windmills Are Not A New Invention

Believe or not, windmills are not a new invention. The first modern style windmills were first erected around the 8th and 9th century in the middle east and western Asia. These types of windmills were then adopted by countries such as China, India and across Europe. In fact, in the Netherlands there were so many windmills that a whole industry was run by them.

These windmills were first used as a way to pump water and in some remote regions in the US, they are still used for this purpose. The first megawatt-class wind turbine was created in 1941 in the US and hence followed the constant development into the wind turbines that we see today. 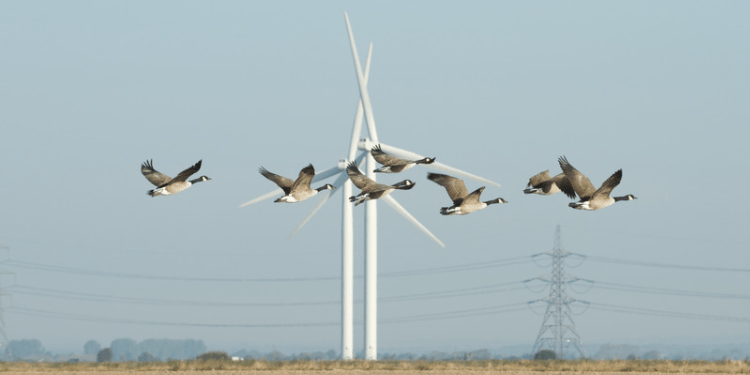 An Experiment Conducted In Norway May Be The Answer

Although wind turbines are a good solution for providing renewable energy without the need to burn fossil fuels, the bird mortality rate caused by these is still a concern worldwide. So, what are the solutions?

According to scientists in Norway, there could be a simple solution. These scientist conducted a nine year study to try and find an answer. In this study, they found that if they painted one of the turbine blades black, it reduced the bird mortality rate by 70 percent.

This study was based on the concept of providing birds with “passive visual clues”. Using this concept they discovered that painting all the blades black had no impact because the blades were still a motion blur and could not be distinguished by passing birds.

However, when just one of the blades was painted black, they discovered that this created a visible clue to the birds and was easily distinguishable.

A study was conducted over a 7 day period in August 2013 at the Smola wind farm which has 68 turbines. Scientists decided to use four of the turbines for their study. On each of these turbines, they painted one of the blades black and then used dogs to find fallen birds that had been killed by the rotating blades.

After the completion of the study, researchers found that there were 71.9 percent less bird fatalities under the painted wind turbines. This promising research study leads the way for other researchers to try and find solutions as to how to make the wind turbines more visible to passing birds. 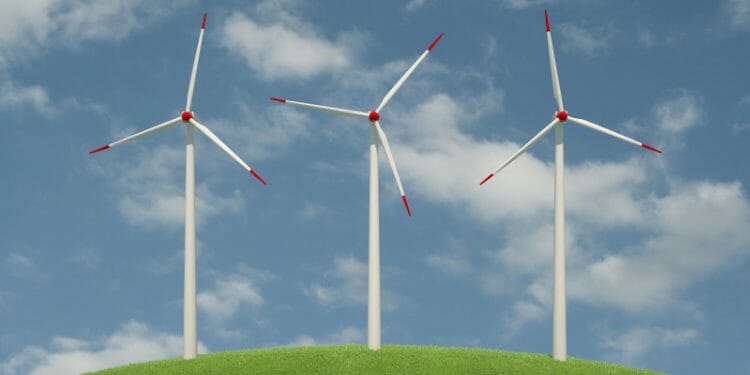 The American Bird Conservancy in the US has created a program called “Bird-Smart Wind Energy”. Through this program they aim to educate wind energy development companies on the best ways to establish wind farms to greatly reduce the number of bird fatalities around the country.

Their program is established around the following principles and suggestions:

Above all, the organization stresses that wind farms should not be sited in areas that experience high levels of bird migration, bird nesting and feeding sites and near sensitive habitats such as wetlands. 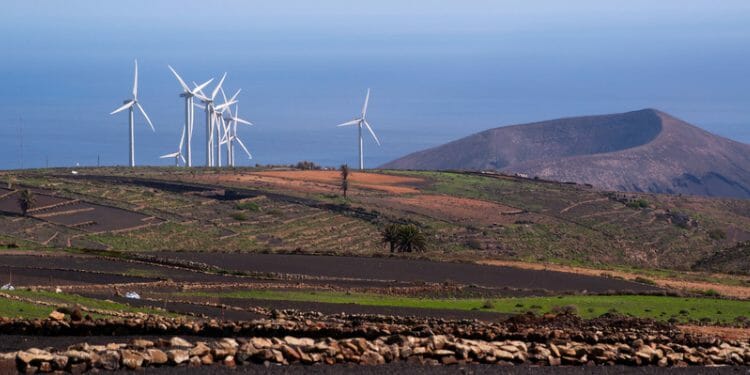 New technologies have been developed that can temporarily shut down turbines when large birds such as condors and eagles are detected. One of these tools is called IndentiFlight. This is a robot that can spot and recognize approaching birds far more accurately than those seen by human observers.

This tool is currently being used at the Top of the World Windpower project in Wyoming. Once approaching birds are spotted the turbines are temporarily shut off to avoid collision.

Another technological development involves using acoustics to deter other wildlife such as bats away from wind turbine sites. This involves mounting Ultrasonic Acoustic Deterrent devices onto the wind turbines. These devices emit a sound that is uncomfortable for bats and effectively keeps them away.

There are developments currently being tested to see whether they are effective enough. These include painting the turbines in a purple color or using an ultraviolet light to illuminate them.

With further research, hopefully a balance can be found between using wind turbines to reduce greenhouse emissions and therefore, reduce the risk of climate change and reducing the number of birds that are killed by these turbines. At least there are plenty of organizations and researchers around the world who are working on solutions.

Are windmills bad for birds?

Windmill blades can easily kill birds that collide with them.

How do windmills affect birds?

Birds can collide with the turning blades of windmills causing their death or serious injury.

Windmills do kill a large number of birds each year as migrating birds and local bird populations collide with the turbine blades. In addition, the power lines needed to move the energy from the wind farms to urban areas, add to the possibility of further bird deaths. The other concern is the loss of habitat and the altering of ecosystems where these wind farms are located.

There are many organizations around the world who are working to find a solution to this problem. Correct siting of wind farms away from migratory routes and sensitive bird habitats is paramount. Plus, there are plenty of developments being tested that might make these huge turbines more visible to passing birds, thereby avoiding collisions.

Hopefully, a balance can be found between the need for greener energy and the conservation of bird populations.