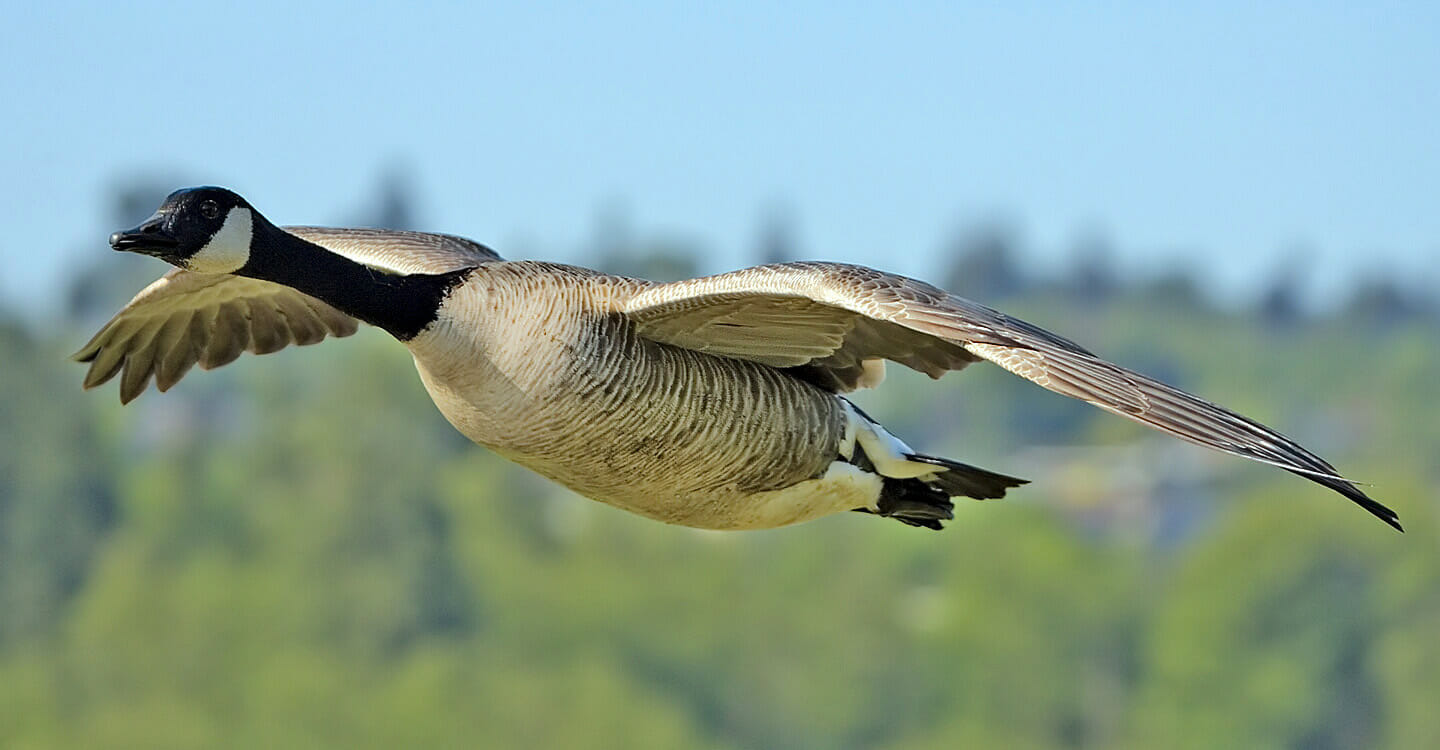 There are many myths around hummingbird migration. Hummingbirds are remarkable little creatures and every year they return to the same spot to breed. Some say they migrate on the back of geese and this is one myth we’re happy to say is just not true.

There are, of course, a few other myths about hummingbird migration, so let’s find out the truth about some of these.

1. Do hummingbirds migrate on the back of geese?

The short answer to this is no, they do not. There are a few reasons why this myth isn’t true, apart from the fact that hummingbirds and geese don’t live in the same environments.

Let’s have a look at the facts around hummingbirds and geese.

2. Leaving feeders out will stop hummingbirds from migrating

This is a nice idea, but sadly, not true. Hummingbirds add a touch of life and color to many gardens during migration but nothing you can do will stop them from leaving. Hummingbirds are creatures of habit and their migration is carefully planned.

Leave your feeders out, though, as other hummingbirds heading back south might need to stop for a rest. Some hummingbirds migrate quite a way north and they will need food on their return journey.

And this leads us to myth number 3

Here we can dispel two myths in one. For one thing, not all hummingbirds migrate. Some, such as the Anna’s hummingbird, make their home in warmer regions and stay there all year round, while the Costa’s hummingbird prefers to stay in southern California and southwestern Arizona.

Other species do migrate for the breeding season, and the second part of this myth is that they mostly migrate north to cooler climates, returning home in late spring or summer.

Hummingbirds are uniquely adapted to cold weather. They can put their bodies in to a state of torpor which slows down their metabolism, meaning they can rest for longer without the need to feed.

Some hummers travel several hundred miles when they migrate, so they will need to land to refuel along the way. Ruby Throated Hummingbirds make the 500 mile trip across the Gulf of Mexico in one go, but they make sure they have plenty of fat stored to help them make the trip, and they will stop to feed the other end. It’s been estimated that they can fly for up to 26 hours without taking a break. They have also been spotted resting on oil rigs along the way. While these won’t provide them with food, they are a good place to get some much needed rest.

During their migration, hummingbirds will stop off when they need to rest and top up their energy. One of the longest migrations is approximately 2700 miles up to Alaska, and as they fly at roughly 25 miles per hour, it would be impossible for them to make that journey without stopping.

They don’t fly very high either, so they can look out for good places to stop. This is when you might see what appears to be a stray hummingbird in your garden. They will look for nectar rich areas to stop and if your feeders are out, they will be attracted to those too. Once they have fed, they’ll carry on with their flight.

Hummingbirds are so cute, that you’d be forgiven for thinking they’re sociable, but they’re not.

They are very territorial and often prefer to be away from other birds. When it comes to migration, they prepare themselves for the journey alone and then set off on their own. The males usually set off first so that they can find and set up a nesting site before the females arrive. These, too, will be carefully planned so that they are not close to other hummingbirds.

When the females arrive and courtship is over, the male bird will only hang around until the female is fertilized. After that, she’s on her own to incubate the eggs, hatch the chicks and teach them everything they need to know before she heads back home for winter, on her own.

So, there you have it.

Hummingbirds are very intelligent birds and everything they do, they do alone. Their migration is timed to make the best out of their breeding site, often hundreds of miles away, and yet they know instinctively when they need to start to prepare for the long flight.