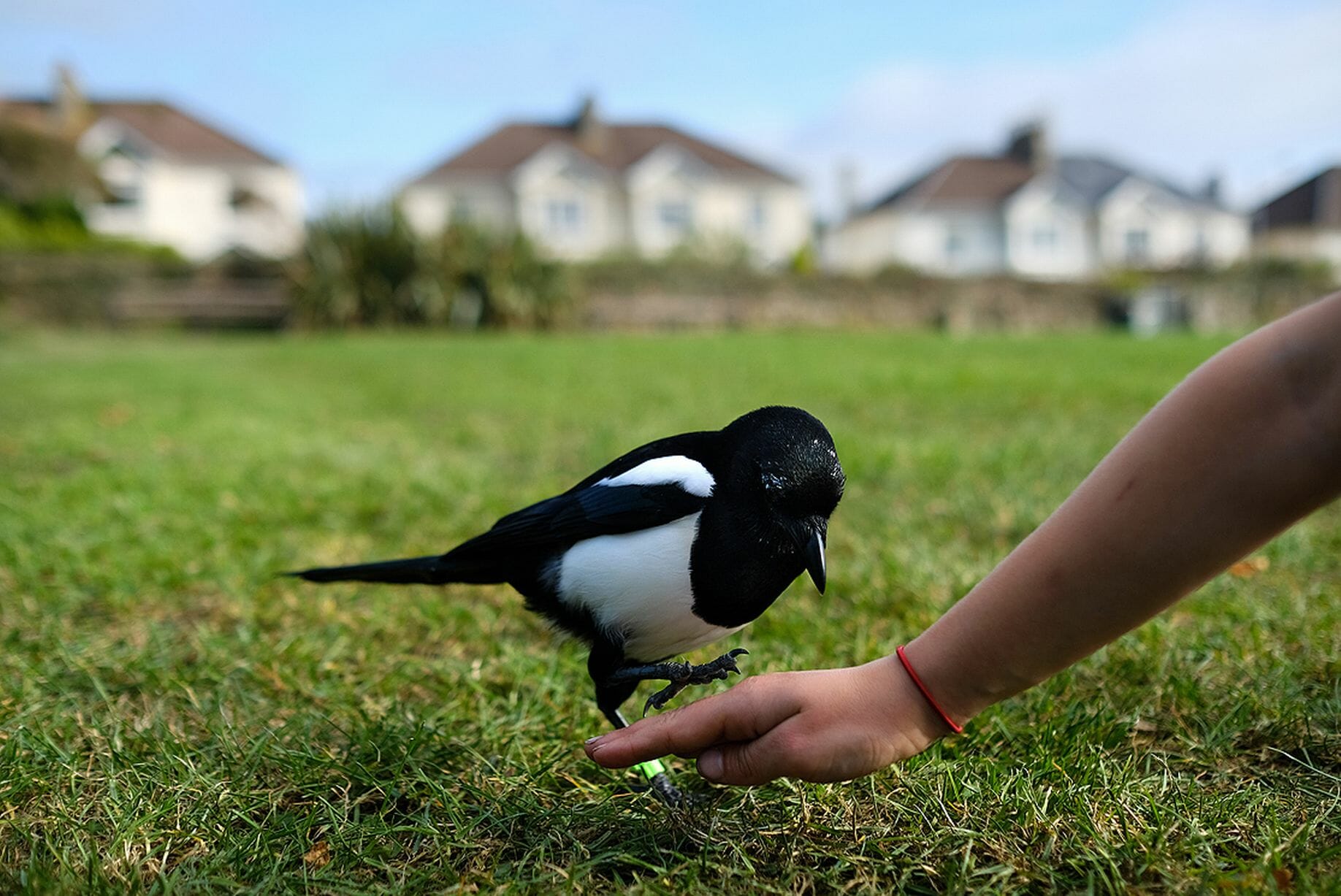 There are many superstitions surrounding magpies. Some people even carry out little rituals when they see one to ward off bad luck. But are magpies really unlucky or do they bring good luck? The answer of course, is that they don’t physically bring either, but there are many reasons why people believe they do.

Magpies are members of the crow family, and crows have a reputation for bringing bad luck.

How did the superstition start?

No one is certain where and when magpies were considered to bring bad luck, but many cultures have their own tales.

Early traditions suggest that Magpies brought luck and were to be welcomed.

Why did magpies become unlucky?

There are many reasons why people have come to believe that magpies bring misfortune. Many superstitions are based on stories and events from the past, when animals were used to explain away odd things that happened.

Magpies have a few superstitions linked with them and some of these can be linked back to stories spread by Christians.

One other reason for their bad reputation is because it was thought that they stole shiny objects. While this has been found to be untrue, their reputation hasn’t improved as they do take eggs   from other bird’s nests. As other birds do this too, it doesn’t seem fair to give the magpie such bad press.

There is a famous rhyme about magpies:

One for sorrow
Two for joy
Three for a girl
Four for a boy
Five for silver
Six for gold
Seven for a secret never to be told
Eight for a wish,
Nine for a kiss,
Ten a surprise you should be careful not to miss.

Looking at this rhyme makes you wonder why all magpies are viewed with suspicion, instead of just a lone one. Only the number one relates to bad luck in any way. This may be down to the original rhyme that this more modern version was created from:

This version dates back to 1780, and may explain why so many of us still react to seeing magpies, either on their own, or in a group.

All around the World, people have their own customs which are deigned to ward off any bad luck when they see a magpie.

Why is seeing one magpie unlucky?

According to the verse, seeing more than one magpie is generally lucky, but just one magpie brings bad luck. This may be down to the fact that magpies mate for life. If you see one on its own, then it may have had the misfortune to lose its mate.

The original poem represented marriage and children so one magpie meant that someone was still single and lonely. ‘Two for joy’ indicated that they had found someone to be happy with.

Are other members of the crow family unlucky?

There are similar superstitions surrounding crows and ravens.

On the other hand, seeing a group of crows can also suggest good luck.

They are not considered dangerous, but like most birds, they may attack if you get too close to their nest. If they do, then be careful. Some magpies have been seen swooping down on people to attack them, and this is seen as pure aggression. The truth is that magpies have excellent memories. If you have made them feel threatened in the past, they will remember this and may attack you again if they see you.

This same excellent memory means they will also remember you if you have been kind to them, and in these cases they may even be encouraged to accept food from you. 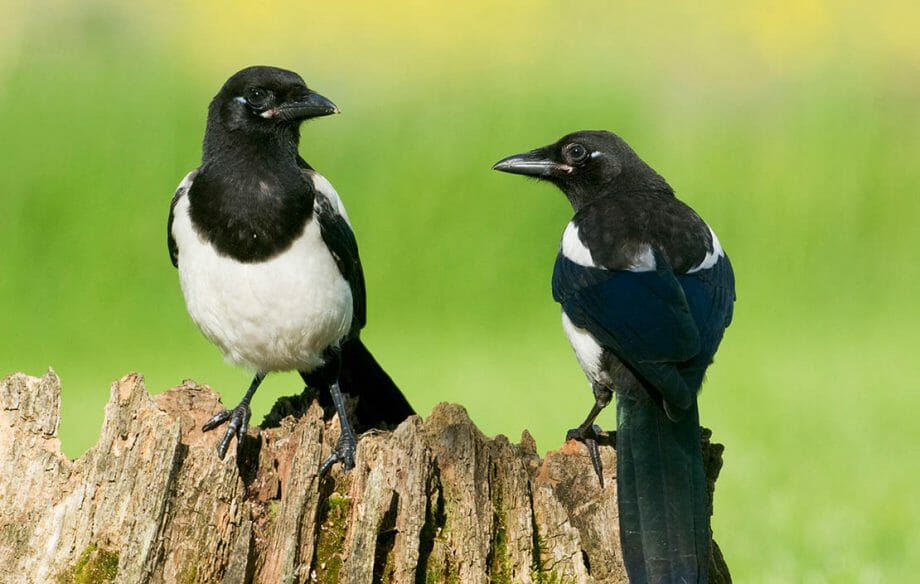 There is no real evidence to suggest that magpies bring bad or good fortune, and the answer to this question is down to superstition.

There are reasons why many believe magpies to be unlucky, but there are also good reasons to believe the opposite.

The actions for reversing any bad luck are all very simple, so if you want to play safe, there’s no harm in wishing the magpie a simple good morning.