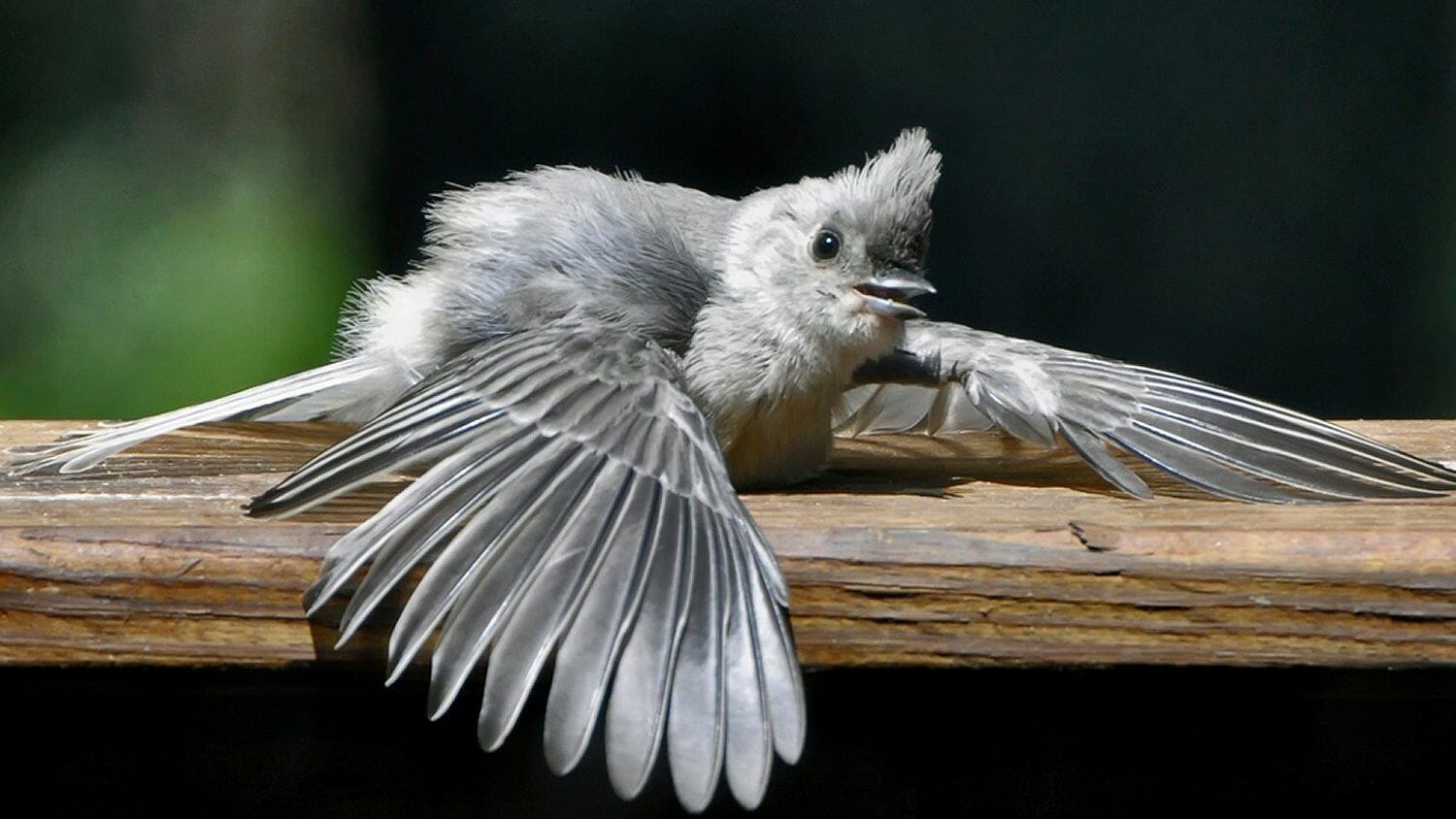 Birds have many different personality traits that we as humans find both intriguing and sometimes perplexing. On that note, you might be wondering why birds fluff up their feathers.

Let’s look at all the different reasons that birds may fluff up their feathers for.

To Regulate Their Body Temperatures

Out in the wild, birds are at the mercy of the elements. So, when it gets cold, birds have to find a way to stay warm. One of the ways that they do this is by fluffing up their feathers.

Most birds have feathers that are coated with an oil to waterproof them. When they fluff up their feathers, they’re trapping in as much air as possible. This allows them to hold in their body heat much more easily.

The feathers also act as a form of insulation and trap in the warm air. It’s just like us humans wearing a warm coat in winter.

To Take In A Few Sun Rays

I bet you didn’t know that birds like to bask in the morning sun and sun bathe. When a bird fluffs up its feathers while sitting in the sun, it is raising its body temperature and keeping itself insulated.

This most frequently happens in the morning because it allows the birds to raise their body temperature. They usually lower their temperature at night while they’re sleeping.

Using the sun’s rays to increase their body temperature means that they don’t need to use as much energy from the food they consume to achieve this purpose.

To Cool Down When It’s Hot

Just like birds fluff up their feathers to keep warm, they also do this to cool down when it’s hot. But this time, instead of trapping warm air, the bird uses its feathers to eliminate any air pockets. This allows excess body heat to escape. 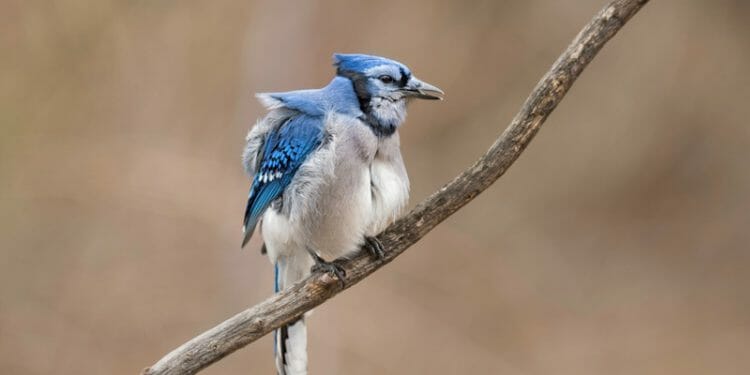 To Get Ready For Sleep

It’s quite common for birds to fluff up their feathers when they’re feeling drowsy and getting ready for sleep. This fluffing up is also commonly accompanied by the bird opening and closing its eyes rapidly.

To Let Off Some Steam

Another reason that a bird may fluff up its feathers is if it is feeling anxious and needs to let off some steam. Birds also fluff up their feathers when they’re feeling excited.

If you have a pet bird that fluffs up its feathers whenever you’re nearby, it could mean that the bird likes you and would love some interaction. It’s another way that your bird shows you some affection.

To Appear Larger Than They Actually Are

Fluffing up its feathers usually makes the bird appear larger than it actually is. Many birds use this as a defence mechanism to ward of predators or competitors.

Some bird species may also use this method to attract female birds to mate with. The male birds try to appear larger to encourage the female to choose them to mate with.

Because They’re Sick Or Not Feeling Well

Another reason a bird may fluff up its feathers is because it’s feeling unwell. Birds who are not well will often sit for long periods of time with their feathers fluffed up. Some, like parrots, may even sit on just one foot with fluffed up feathers.

When they’re feeling unwell, puffing up their feathers makes them look larger. This is one way that birds like to hide the fact that they may be injured so that they’re not easy prey for any predators lurking nearby. 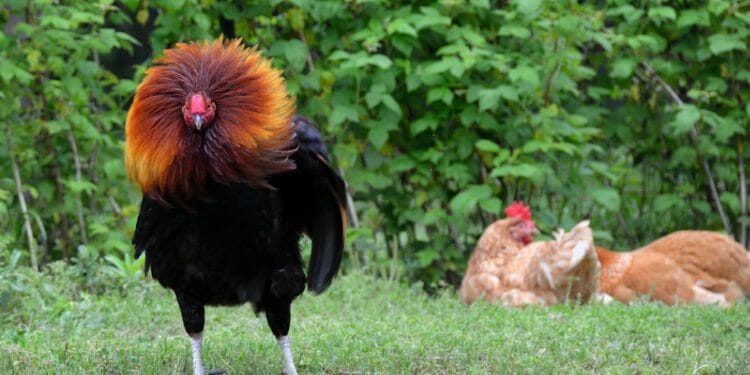 To Show Their Anger

When a bird gets angry, especially when it’s being threatened, it will usually fluff up its feathers in such a way that all the feathers tend to stick out. To another bird or other predator, this can look quite threatening and will usually drive these intruders away.

In addition, birds like parrots, will also raise their crest so that it stands upright. This adds to the increased size of the bird or helps to make the bird look bigger than it actually is.

Birds Will Fluff Up Their Feathers After Preening

You’ll often notice a bird fluffing up its feathers after it’s just spent some time preening itself or having a bath. This helps to shake off excess dirt and also to get rid of any excess water.

Fluffing up its outer feathers also allows the bird easier access to the softer feathers underneath.

Do birds puff up when they’re happy?

Birds puff up for many reasons. Usually it’s when they’re feeling relaxed but it can also mean that they’re anxious. A pet bird will also puff up when it wants your attention.

Why does my bird fluff up when I talk to him?

You’re bird is most likely showing off. It’s excited about the attention you’re giving it.

How do birds show affection?

Pet birds show affection in a variety of different ways. These include following you around, flapping their wings and regurgitating food.

There are many different reasons that birds will fluff up their feathers. The could be trying to stay warm or are getting ready to go to sleep. If the weather’s hot, a fluff of the feathers allows birds to cool down.

Birds also tend to fluff up their feathers while they’re preening and bathing. This allows them to reach all the softer feathers underneath and helps to shake off excess dirt and droplets of water.

Have you made some interesting observations of birds fluffing up their feathers. Please share them with us in the comments below.