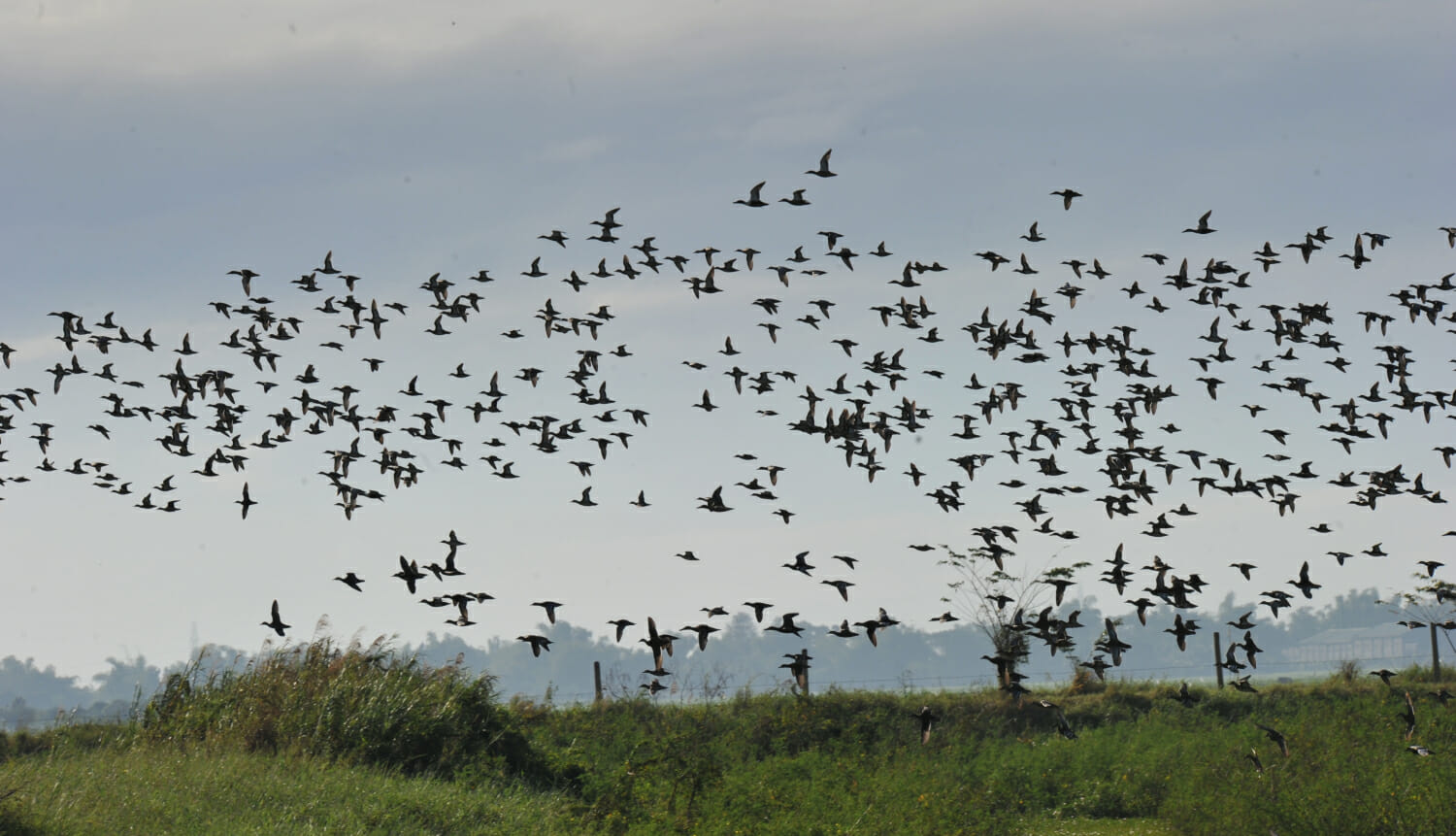 Orioles are beautiful, colorful birds and for most of us we get to see them during their summer migration. Although there are about 30 species of oriole, there are only 5 which we commonly see.

Some species are resident all year round, while others spend winter in the south and head north for their summer breeding season, returning south again during late summer and early autumn.

Here we look at the main 5 species of oriole visible in the US and find out where and when you can see them. 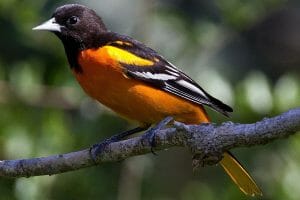 The Baltimore Oriole is sometimes confused with the Orchard oriole, as they do share some of the same territory and they are similar in color.

Baltimore Orioles are a vivid black and orange color. They can be seen during the summer as far north as the Canadian Prairies and Montana, and on south through to Mississippi, Alabama and Georgia. In the winter they prefer Mexico, Central and South and America. In some parts of the country they can be seen all year round. 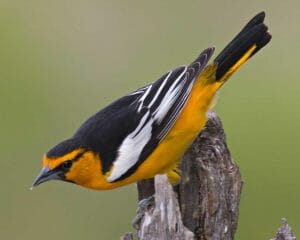 Bullocks Orioles are very similar in appearance to Baltimore Orioles, which is why they are so often confused for one another.

They like to live in woodland and close to streams and during the summer they can be found in western parts of the country, including North and South Dakota, Kansas and northern parts of Texas. They have even been recorded as far north as British Columbia. During the winter they return to Mexico and parts of Central America.

Some Bullock’s Orioles don’t  migrate and can be found all year round on the Californian coast. 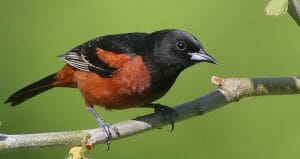 The Orchard Oriole is the smallest oriole, but it is just as colorful. During summer months they can be found along the eastern part of the US, from Mexico up to Canada and across the midwest. In winter they prefer the live in part of Mexico, Colombia and Venezuela. 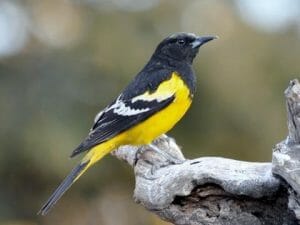 Scott’s Oriole is a lovely lemon yellow and black, so they really add color to your garden. They prefer the Southwest where it is drier, and it can be seen as far south as California and Mexico. 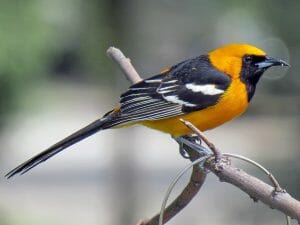 Like Scott’s Oriole, the Hooded Oriole can also be found in the southwest. It is a colorful combination of orange and black. They prefer to live in open areas and can be seen all year round in California, the east coast of Mexico and part of Belize. During the summer they can be seen across the south western states and northern Mexico.

If you’re looking to learn more about orioles, take a look at our Oriole hub here.