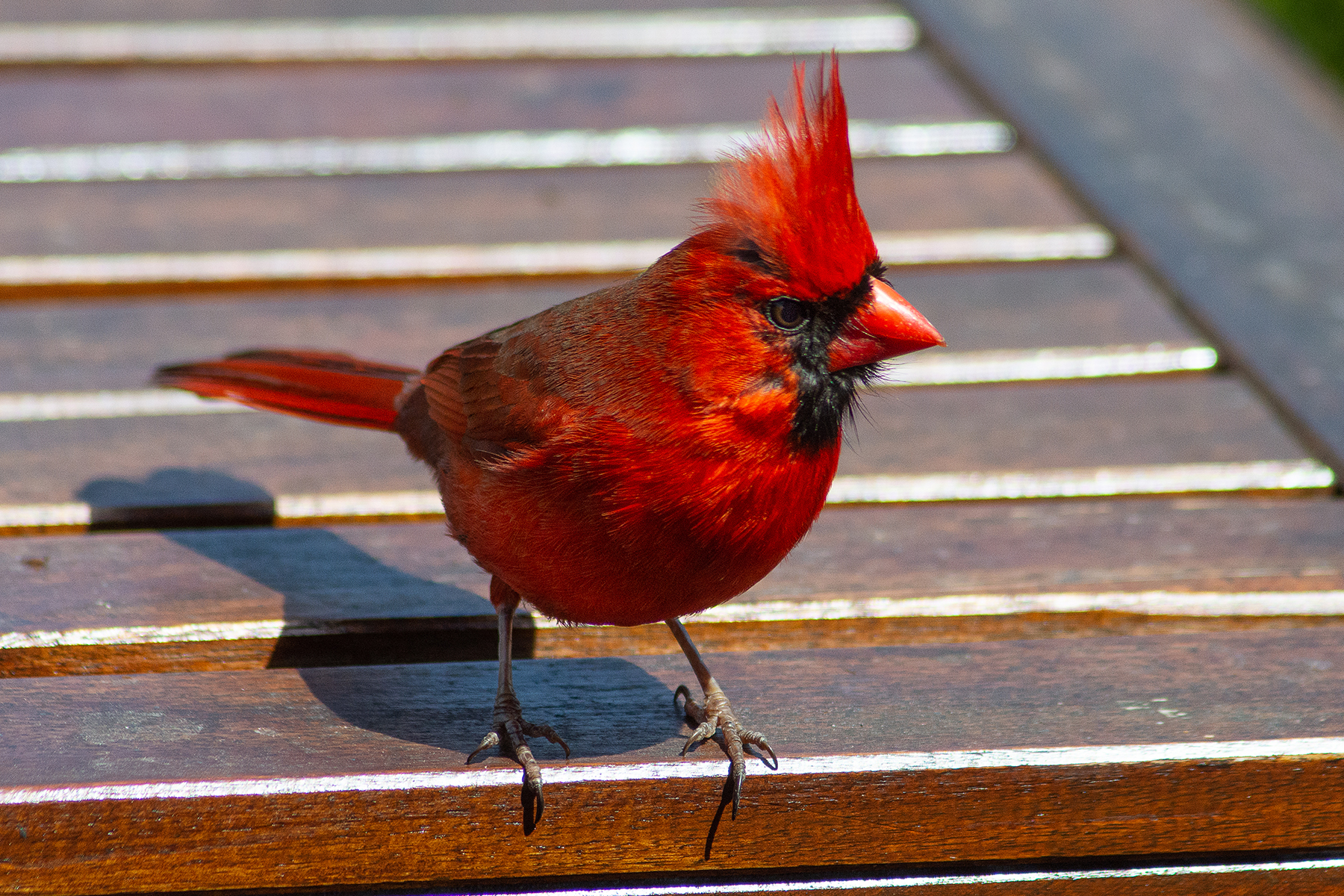 On average, Northern Cardinals live for 3 years in the wild but they can grow as old as 15 years. The average lifespan in captivity is longer with the record set at over 28 years.

The cardinals in North America have a very stable population. How is it that this bird species is so widespread while there are plenty of birds on the IUCN Red List of Threatened Species?

Read on to learn more about the life stages of a Northern Cardinal and how they manage to live for so long.

What Is the Lifespan of a Red Cardinal?

Red Cardinals, also known as Northern Cardinals or simply as cardinals, can live long lives in the wild. Although the average lifespan is 3 years, there are also plenty of these red-crested birds that make it to double digits.

It is not unheard of that a cardinal makes it to 12-15 years. That is a very long life compared to other bird species.

Life Cycle of a Cardinal Bird

Female cardinals incubate their eggs for 11-13 days. Once the have hatched, the nestlings are taken care of by their parents for 7-13 days, until they are ready to leave the nest.

Fledglings that have dared beyond the nest are looked after by the male cardinal. He teaches them how to forage for food as they hop along on the ground.

Around day 20 the fledglings should have learned to fly. At this young age, they tend to stay close to their parents and join the rest of the flock when fall comes.

Juvenile cardinals keep their light gray and brown feathers for the first year of their life. It is not until their second fall season that they gain bright red feathers after molting.

Female cardinals are ready for breeding season the very next spring. They are ready to continue the lineage as soon as they have found a suitable mate.

What Influences the Lifespan of Cardinal Birds?

Cardinals have the potential to live relatively long lives compared to other birds. However, their age is not just a matter of good genes.

There are many factors that influence how old a cardinal can become. Below a quick summary of what partially determines the age of a Northern Cardinal.

As any living being, cardinals need food to stay alive. Experts have attributed the population growth to more households placing cardinal winter bird feeders outside. This provides them with a valuable food source when their usual diet is scarce in the cold winter. 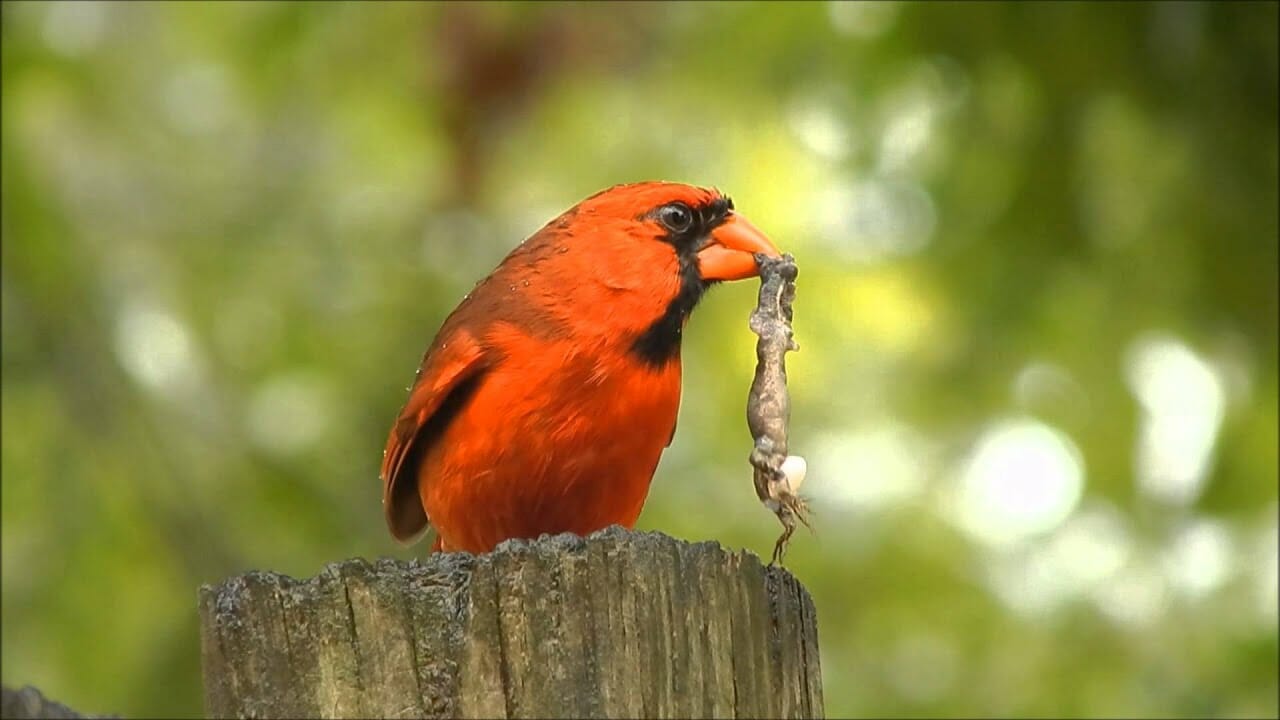 Cardinals have to fend off predators at all life stages. These are their natural predators.

Since cardinals are small birds, they need other ways to defend themselves. This is one of the reasons why cardinals prefer to thorny bushes for resting and building nests. Another factor allowing for population growth is their adaptability to sheltering in suburban gardens and green parks.

The natural predators of cardinals include hawks, certain owls, foxes, snakes and cats. Hawks pose the greatest threat to cardinals.

How often do cardinals lay eggs?

Cardinals attempt to brood twice during the breeding season. In warmer climates, as in the southern states, cardinals may even try to have three nests in a season.

What happens when a cardinal loses its mate?

When a cardinal loses their mate they simply find a new mate the next breeding season. Although cardinals are known to mate for life, some females are not monogamous.

The average lifespan of a Northern Cardinal is 3 years but they can live for much longer in favorable conditions. They live longer when there is an abundance of food, safe shelter and limited predators.

Female cardinals are ready for breeding in their first spring season and continue to breed throughout their life, even if their mate dies. In addition, they brood several times during the breeding season. These two factors could explain why their populations are stable.

Two other favorable factors are the increase in winter bird feeders and their ability to adapt to suburban yards and city parks. Thus, the presence of humans actually works in their favor.