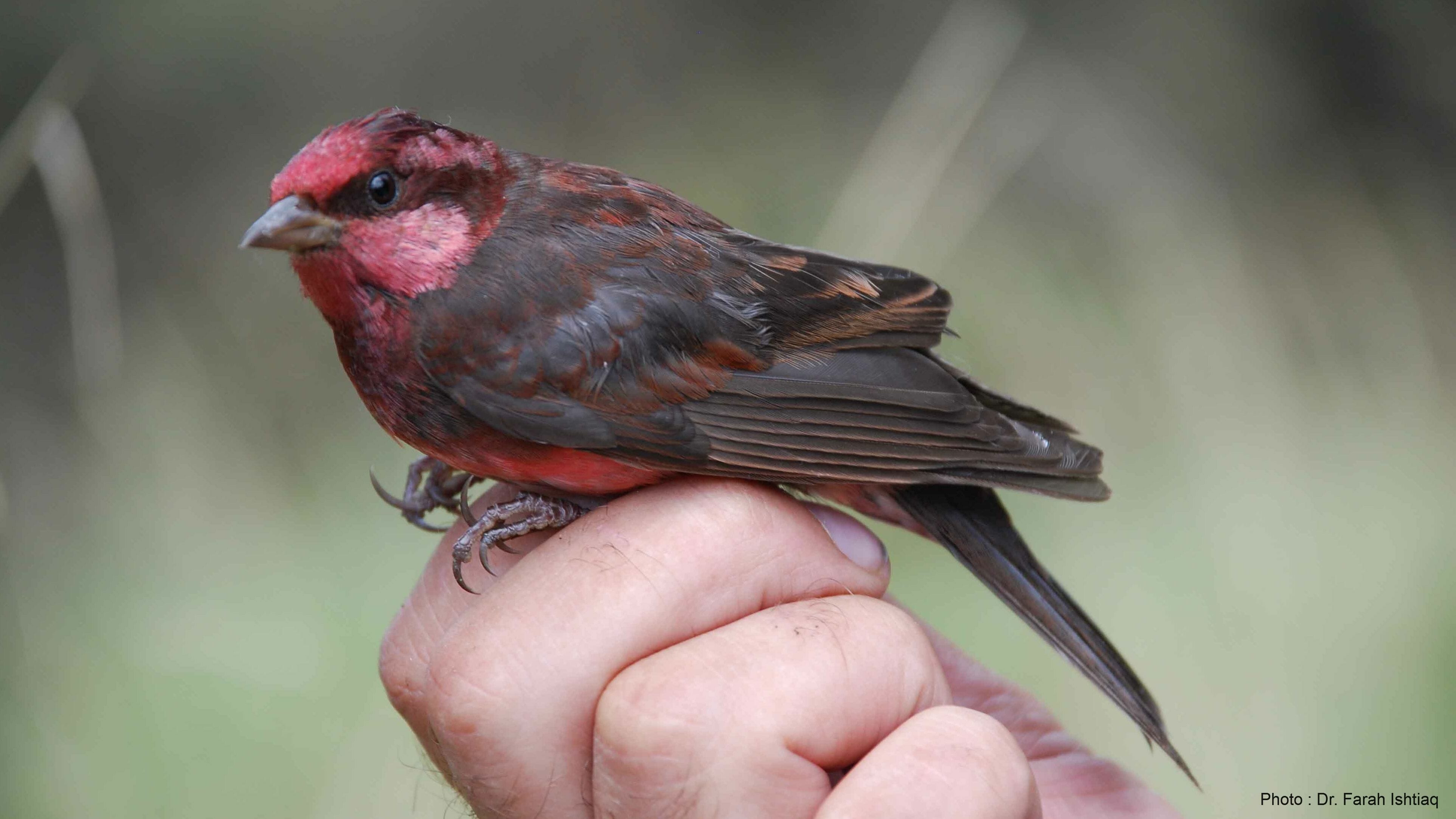 When it comes to the intricate workings of a bird, not much is widely spoken about how these feathered delights get their oxygen.

But, if you regularly feed a variety of birds and watch them with awe as they visit your garden or yard, you may be interested as to how their breathing process works. You may also be curious as to how these much smaller of avian creatures can survive, and whether or not their repository system is similar to that of mammals?

Here we break down the process, hopefully offering a clearer answer!

The Respiratory Process of a Bird

There are several differences worth noting thought about a bird’s repository system, including:

The Lungs and Air Sacs of a Bird

Though it depends on the actual species of bird in question, most birds will tend to have a total of seven to as many as nine air sacs.

Though this may seem a vast number, the role of these sacs is merely to keep the oxygen moving throughout their small bodies.

A bird’s air sacs do not, however, play a straight role between the exchange of oxygen and carbon dioxide.

When it comes to the placement of these air sacs, you’ll find they extend into the bird’s vertebrae, skull, femur, and humerus. 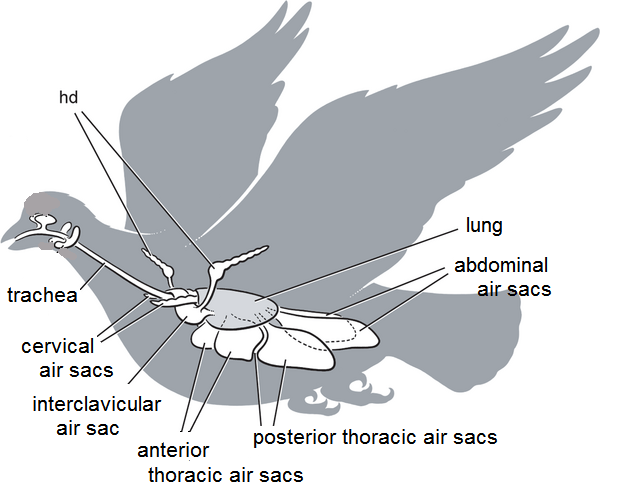 The Lack of a Diaphragm in a Bird

Though birds may not possess a diaphragm, the air is still able to circulate in and out of the bird’s respiratory system. This is possible via the pressure changes that take place in the air sacs.

The oxygen process thus works here through the muscles in the bird’s chest. These push forward on the sternum, which in turn encourages a negative pressure on the bird’s air sacs. This then allows air to enter a bird’s respiratory system.

Therefore, for a bird’s respiratory system to work effectively, they need specific muscles of the body to contract, increasing the pressure to the air sacs. This then means that the air can be pushed out successfully.

However, though this is an advantage for birds, the problematic side of this means birds can also take in those toxins present in the air much quicker.

Therefore, many fumes can appear the more lethal to birds, but to some mammals, that same concentration may not even register.

We found this awesome chalk video explaining how birds breathe!

The Great Ability of a Bird’s Respiratory System

Finally, because of their increased number of air sacs present in their tiny bodies, birds are also able to utilize oxygen for their beloved birdsong!

This is the part of the respiratory system where they can force through air targeting those vocal organs. The process is almost like that of a bagpipe in action!

For those more proficient of birds, the ability to both sing and fly is also made possible utilizing inspiration and expiration – alongside a great deal of muscle control!