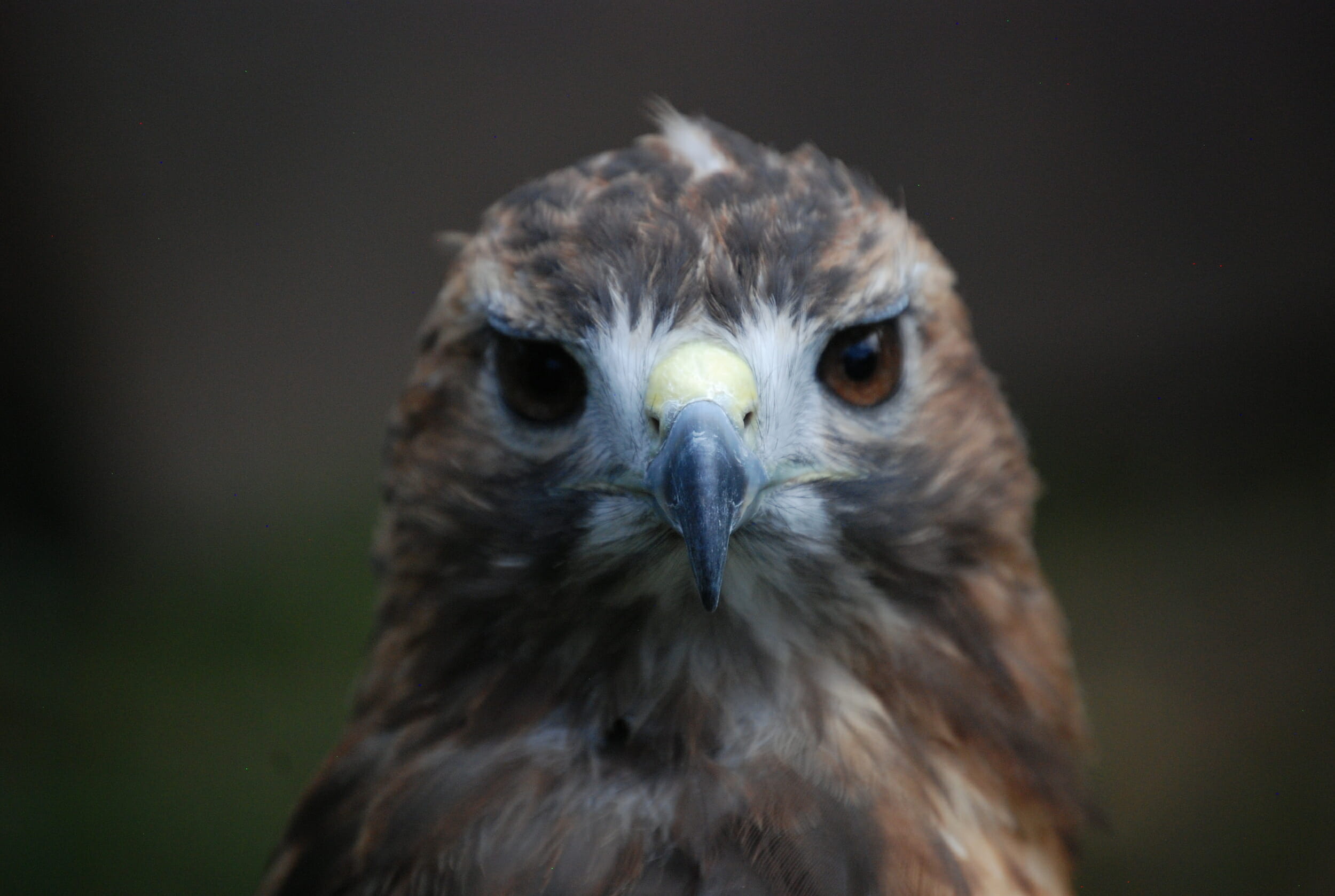 Hawks screech as a form of communication but there are also several species that remain nearly silent. Every hawk species have their own distinct sound with different tones depending on what they are communicating, their sex and age.

Why do hawks screech? There are 3 main reasons Hawks screech. Hawks are known to screech during mating season in the hope of attracting a partner, they’ll screech in flight to assert their dominance over an area and during fledgling season when their youngsters are being away from their nest.

Read on to learn more about why hawks screech and other distinct sounds that they make.

Hawks make sounds when they are communicating over a distance. They are generally solitary creatures so when they do make a sound there is a good chance that there is another hawk in the vicinity.

The sound that a hawk makes differs depending on what they are trying to communicate. When hawks screech they are giving a different signal than when they are making a calling sound.

Don't Miss
Watch the video below for an incredible insight into the screech of a Red Tailed Hawk.

Below are examples of why hawks screech and its meaning in each situation.

1. Why Do Hawks Screech in Flight?

Many people claim that they have seen a hawk screech in mid-flight and this is a completely normal occurrence. In fact, hawks screeching during flight is a common element of their mating ritual.

As mentioned, very few hawk species live in groups, most remain lone birds with the exception of mating season and migration. When mating season starts, you are more likely to see several hawks in one area because they males are chasing after the females.

Part of their mating ritual is establishing dominance which they display by loudly claiming their territory. So, when a hawk is screeching during their flight, they are most likely stating their dominance over an area. It is their signal to other hawks to keep out of their territory.

Another reason why hawks screech in flight during mating season is to impress their mate. Both male and female hawks are known to screech at each other during their courtship.

It is still possible to hear a hawk screech in flight outside of the mating season, though. In this case, they are still stating their territory but likely warning off predators and other intruders. 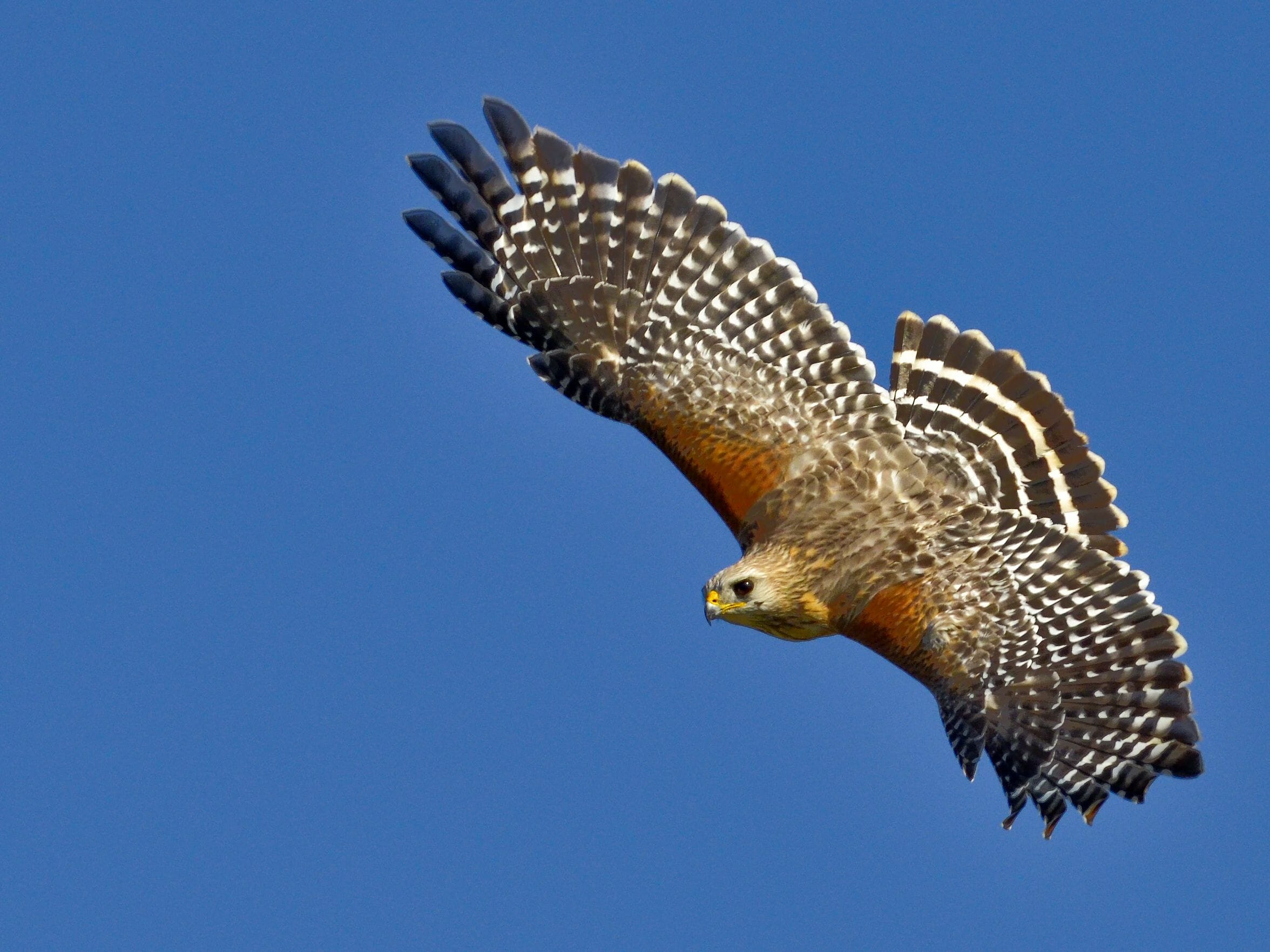 2. Why Do Hawks Screech at Night?

There is a common misconception that hawks are nocturnal creatures. One likely reason why people may think that hawks are active at night is that they often go hunting around dusk.

The truth is that hawks are diurnal, meaning that they are only active during the daytime. They go hunting at dusk because this is the time where some of their nocturnal prey start coming out of their burrows. Hawks make use of the dim light and shadows to stalk their prey but they still need the sun’s light to be able to spot prey.

Being diurnal raptors, hawks return to their resting place as soon as the sun sets. That is where they quietly remain until the sun begins to rise again. Hawks also like to hunt at dawn.

Since hawks are generally asleep after sunset, it is highly unlikely that they are the ones making a screeching sound. That being said, they are light sleepers so if an intruder nears them, they will know within seconds. If you are convinced that it was a hawk and not another bird screeching, they may have been warning off an unwanted visitor.

3. Why Do Hawks Screech When Hunting?

Hawks screeching when they are hunting is another common misconception about their behaviour. As mentioned, hawks do screech in flight but they do so to proclaim their territory.

There is no benefit to making a noise when hunting. Most of the hawk’s preys are very fast moving animals so announcing their presence would only make the hunt more difficult.

The only time that you might see a hawk screeching during their hunt is when there are unwanted hawks around. This might occur during the mating season when there are several males after the same female.

Another exception for screeching during hunting can be seen in the Harris’ Hawk. These social raptors are the exception to the rule as they do live and hunt in small groups.

When hunting for prey in difficult terrain such as bushes, one of the Harris’ hawks may make a sound to distract the prey. This lets the others creep closer to the prey while remaining unnoticed. 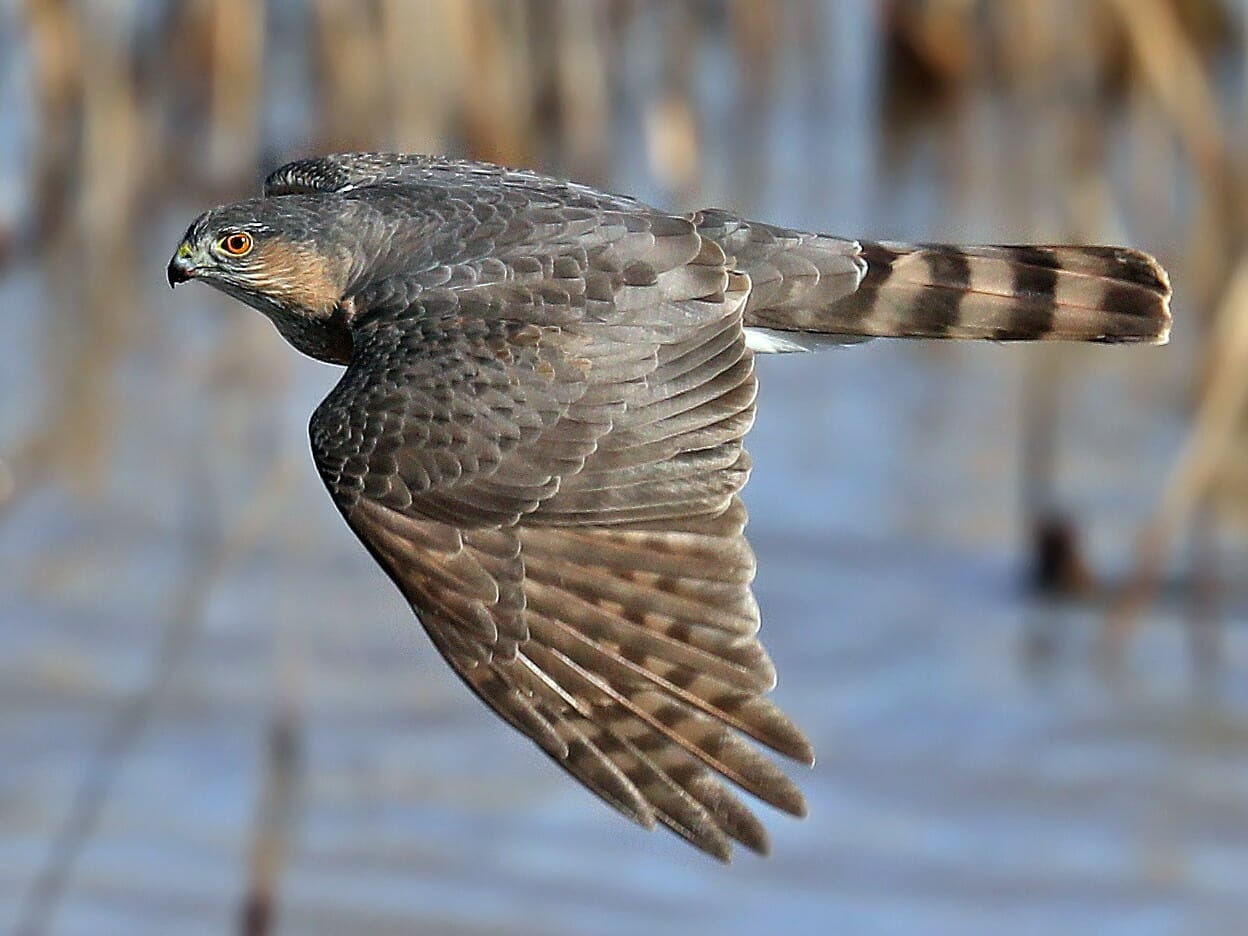 4. Why Do Hawks Screech at Their Young?

During mating season, the male and female hawk tend to stick together. Many hawk species mate for life and their nest is reused every year unless it becomes unusable.

These mates are highly protective of their nest. Their first defense is screeching at any animal or even human that comes too close. Both the male and female do this.

So, nesting hawks don’t actually screech at their young. They are warning nearby creatures to stay away from their nest.

When observing these nests, you may notice that each bird produces a different sound. This has to do with their size so it is no surprise that the young themselves have a much quieter sound.

Looking at the different instances when a hawk may screech, a pattern becomes clear. By far the most common reason for a screeching hawk is when they are proclaiming their territory and warning intruders to stay away. The only non-agressive screech is heard during hawk mating rituals, when they are trying to impress each other.

Keep this in mind the next time that you think you hear a hawk screech. Chances are that you are in their territory and too close for their liking.