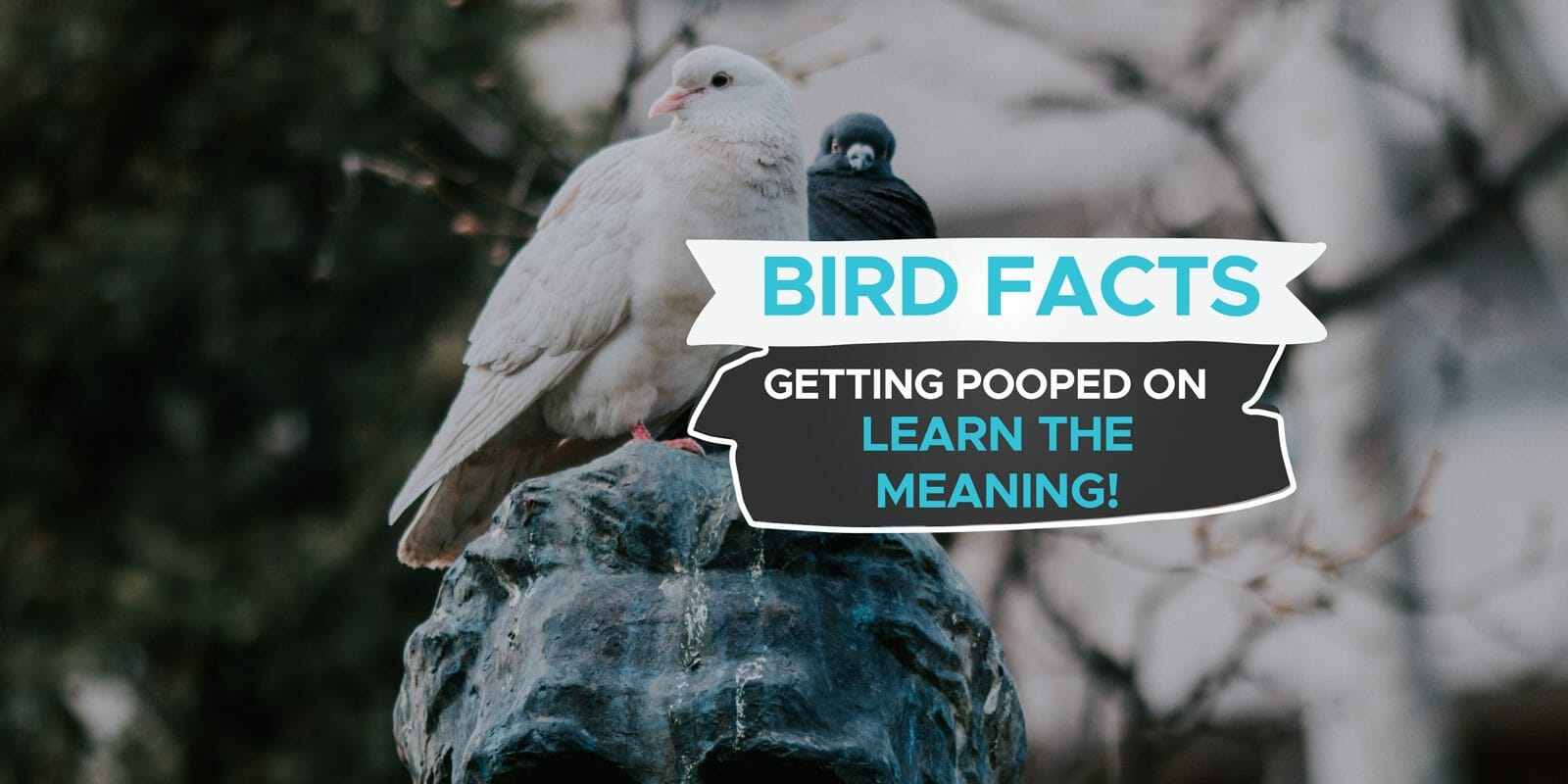 Have you ever wondered what it means when a bird poops on you? Is it really a sign of good luck as many people believe? Or, is it just a major inconvenience and a case of being in the wrong place at the wrong time?

When it comes to the symbolic meaning of a bird dropping its poop on you, most cultures do believe it’s a sign of good luck. After all, birds are considered symbolic creatures that are signs of freedom, nature, blessings and even wisdom.

Let’s explore the many different symbolic meanings of bird droppings landing on you and how they came about. But first, let’s delve deeper into the symbolism of all birds in general.

What Do Birds Symbolize?

In some cultures, birds are perceived as the messengers of the spiritual realm. Other cultures think of birds as spiritual guardians. According to these beliefs, if you see the same bird over and over again, it’s a sign that you are protected by the spirit world.

Many of these beliefs are steeped deep in ancient cultures. These cultures believed that because birds could fly, they signified freedom and liberty. 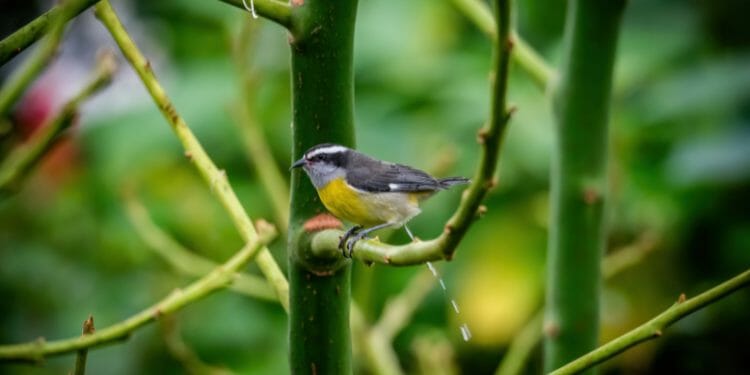 The Spiritual Meaning Of A Bird Dropping Its Poop On You

Because birds represent freedom, both from a physical, spiritual and emotional perspective, when a bird deposits its droppings on you, it’s an encouragement for a renewal. In other words, it’s time to reflect on your life and your actions and to look for positive changes that you can make.

This belief comes from the fact that birds are considered messengers between the spiritual realm and the Earth. Therefore, when a bird comes into contact with you, it’s a method of communication.

In the same vein, a bird dropping its poop on any part of your body is a message from the spiritual world that you have been cleansed. In other words, you are free from any negative energy.

In general, there are around seven different spiritual messages that can be derived from bird droppings that have landed on you. These are:

What Do Other Cultures Believe?

Other cultures around the world also apply slightly different meanings. These include:

The primary reason that many cultures believe that it’s good luck to have a bird poop on you, is because the chance of this happening is fairly rare. In fact, it’s about as rare as a win in the lottery. Therefore, many people who get pooped on, immediately go and buy a lottery ticket.

It has been calculated that in the USA, the chance of getting pooped on by a bird are one in five million. With these odds, it’s extremely rare that you will experience this phenomenon too many times in your life. 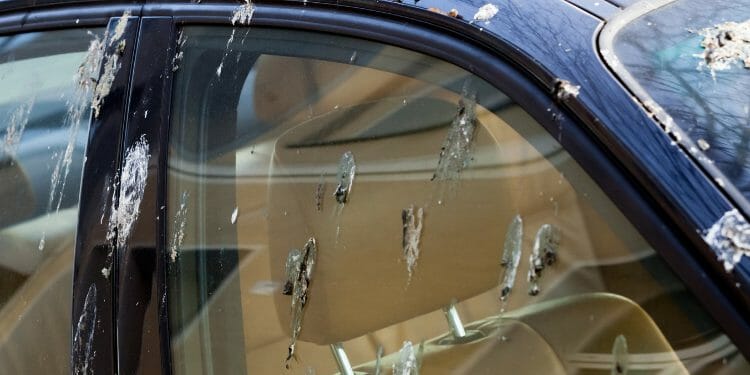 Does It Matter How And Where The Bird Poops?

Whether the bird drops its poop on the top of your head or your car, can make a difference to the meaning. So, let’s look at the different meanings in more detail. 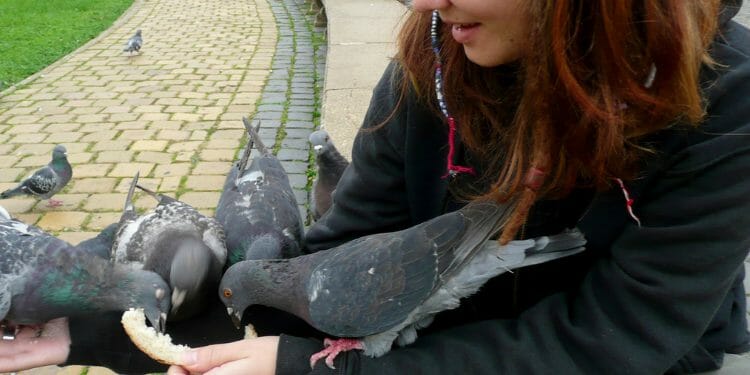 What About If You Have A Dream Of A Bird Who Poops On You?

If you dream about a bird has pooped on you, it’s a sign that your spirit needs cleansing and it’s time for a renewal. This means that it’s time to reflect on your life and focus on what you can do differently to bring about some positive change.

If you’ve ever wondered what it means when a bird drops its poop on you, now you know. In most cultures around the world, a bird pooping on any part of your body is considered good luck except if it happens at night.

Even when a bird deposits droppings on your car or something else that you own, it’s a superstition that is still considered a sign of good luck and that good fortune is likely to come your way.

These beliefs are deeply rooted in ancient cultures and relate to the symbolism of birds. Birds are seen as messengers from the spiritual realm and their pooping on you means they’re bestowing good fortune or communicating that good fortune is coming your way.