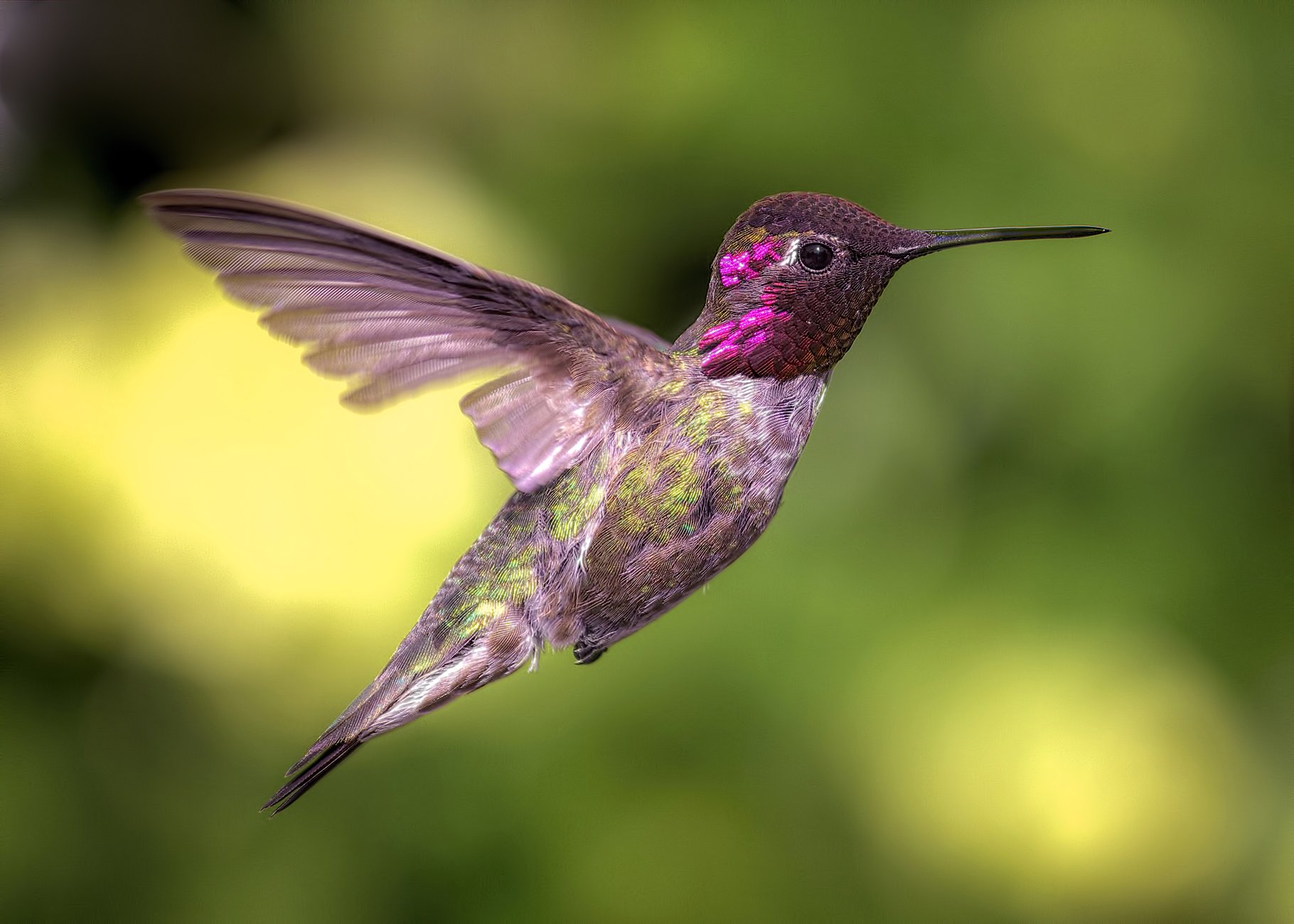 Among all of the many wonders of nature, the tiny hummingbird ranks as one of the most fascinating. There are in fact more than 300 different types of hummingbird across the world. In the USA, only 8 species breed here, but there are others that visit.

What is it that makes this wonderful bird so special? The bright colours, diminutive size and unique traits in flight are among some of the things that fascinate us, so before we  go on to talk about how such a tiny bird protects itself, here are a few facts you might not know:

A few of those facts may give you clues as to how a hummingbird protects itself, so let’s get right on and talk about that.

Do Hummingbirds Have any Natural Predators?

Let’s start with the important question above. As a very small creature in a world full of predatory creatures, you would think the hummingbird would have a vast number of natural predators. You would be right! Here’s a list of creatures that – if they can – prey on the hummingbird:

In addition, many other creatures – squirrels and chipmunks, for example – will take hummingbird eggs.

As we can see from the above, the hummingbird needs to protect itself in order to survive in what is a dangerous world for such a small bird.

Can a Wasp Kill a Hummingbird?

The above list of predators is by no means comprehensive, as it is so that a single wasp or bee sting can in fact kill a hummingbird. This is because the bird has very little in way of body mass to deal with the venom. However, for the insect to be successful, it would need to be very clever on the wing, as the hummingbird is a very tricky bird to catch. 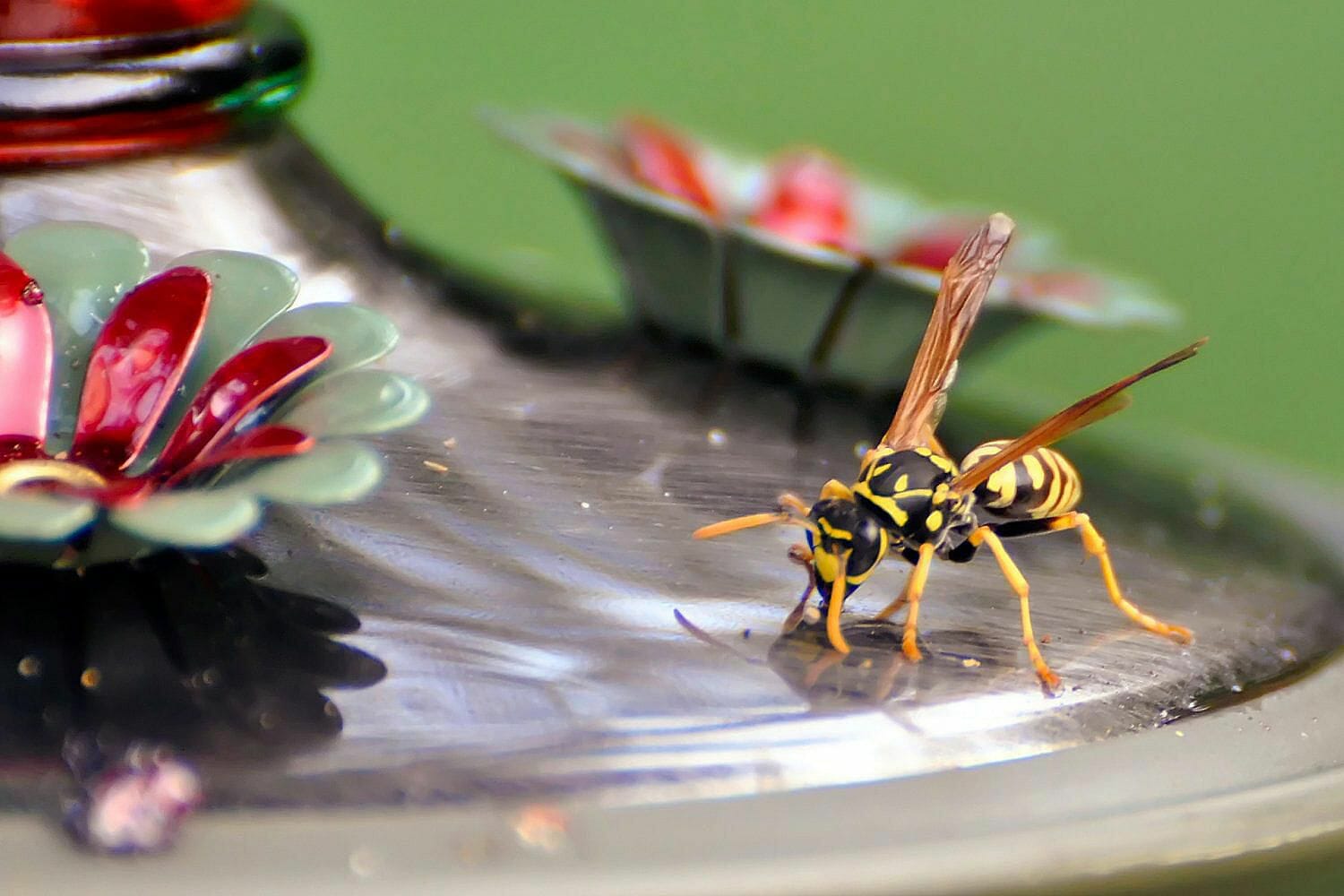 This brings us back to the opening question: how does the hummingbird protect itself?

It would seem that, with so many predators to deal with, the hummingbird is going to find it difficult to protect itself. In fact, its very small stature works in this amazing bird’s favour!

Here are a few clever ways in which the hummingbird protects itself from predators:

This clever little bird, by way of agility, craftsmanship and the luck of nature, has its many predators beaten in more ways than one. That doesn’t mean that they don’t get taken – and such a small bird has no chance against a predator that finds its nest – but they put up a good fight!

Look out for hummingbirds next time you’re out and about, and remember just what an amazing little creature it is.